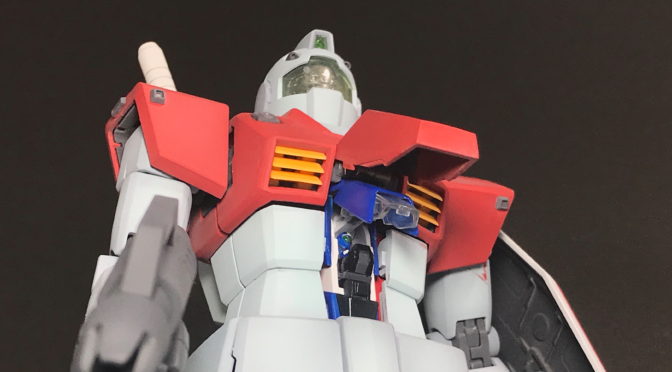 [Color recipe as described in the manual. . . ]

This time, I adjusted the colors according to the instructions and reproduced the weak GM color.

This. This is the color of the GM.

Then, I started to spray it .

From above, I sprayed the previous color.

After spraying the middle of the surface firmly, gradually thin the periphery. Whether the light gray of Mecha-saf-light was fortunate, it became a beautiful gradation.

Next, I sprayed a pink surfacer on the red parts. 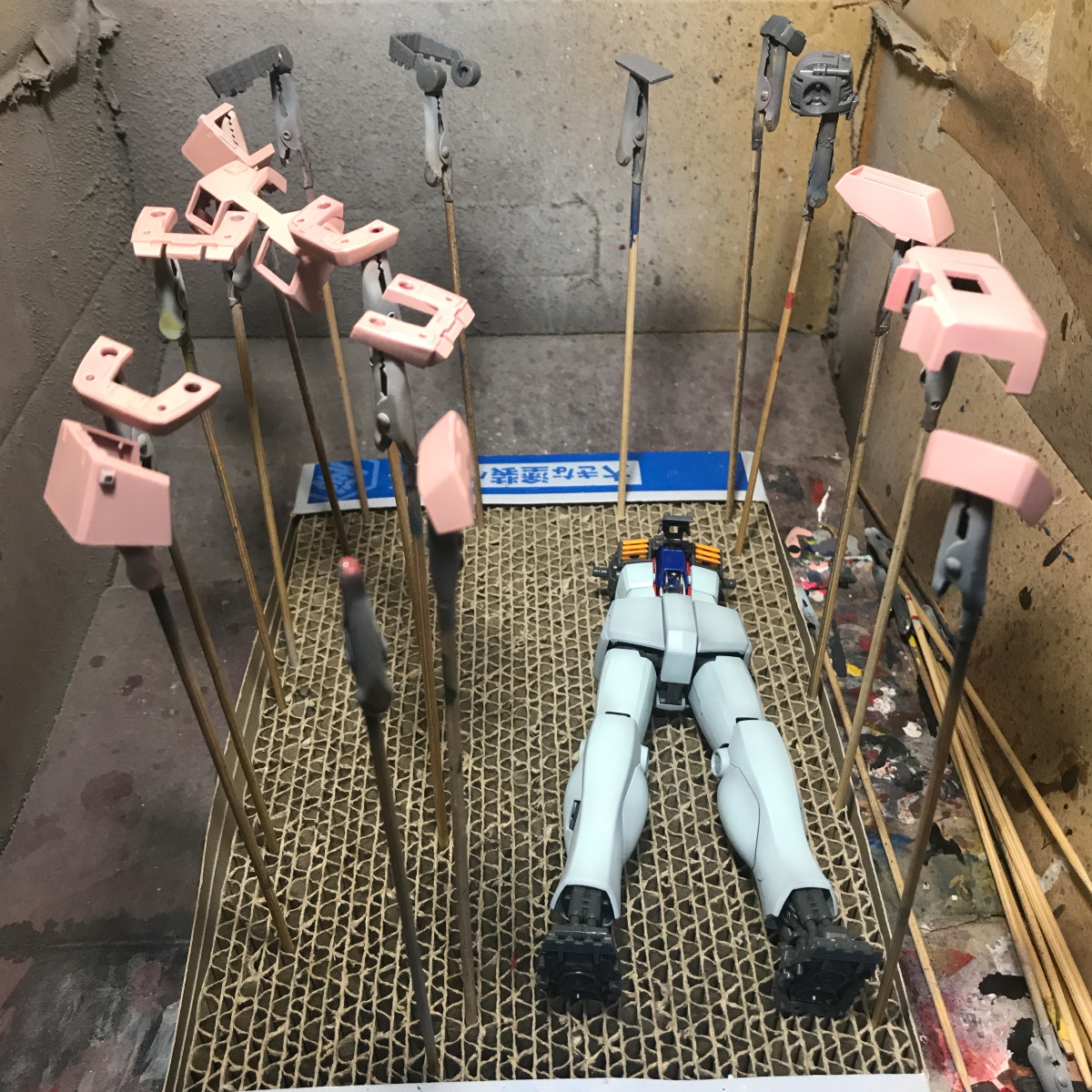 GM’s red is not perfect red.

Because it mixes orange and brown, it becomes a red that looks like an earth color. 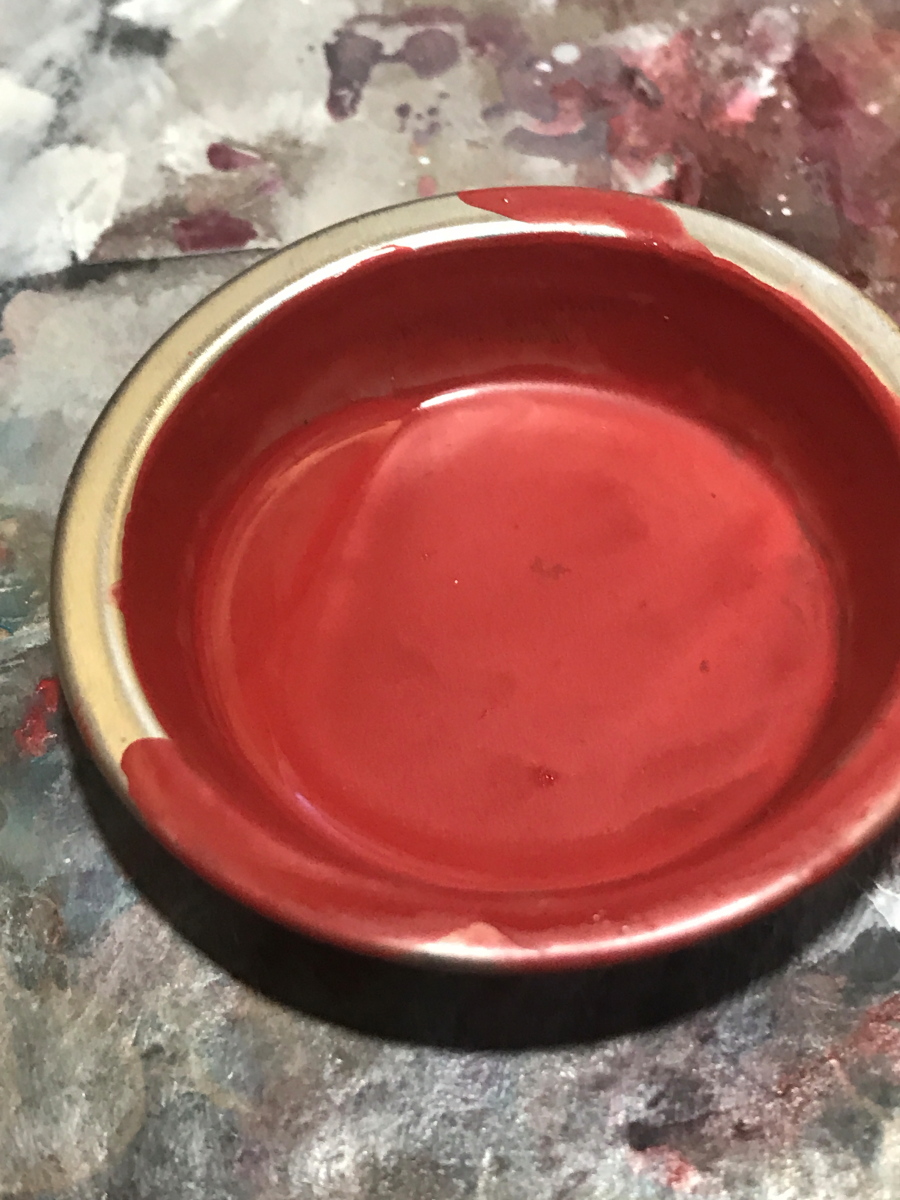 However, this is cool.

The picture is only the toes, but it is perfect for the body color of the GM. 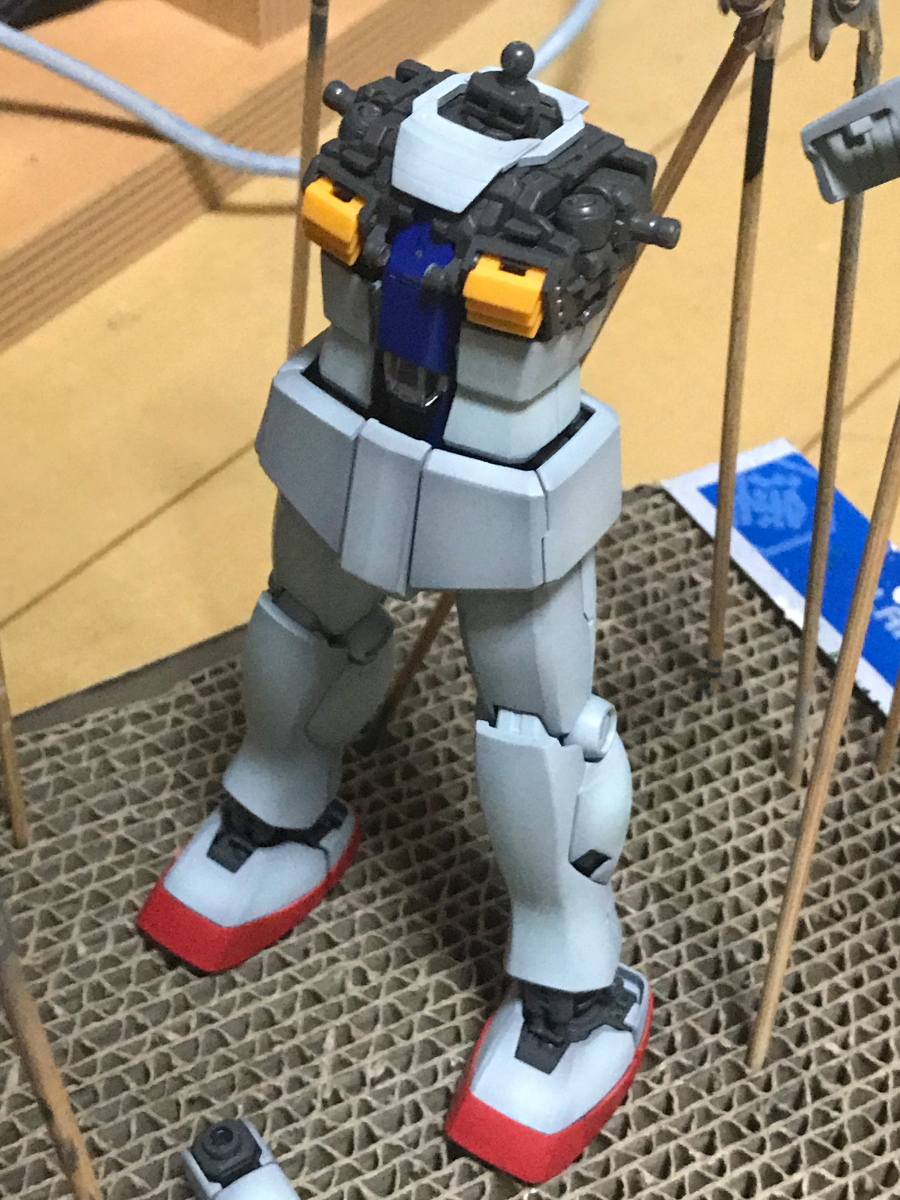 This is the completion.

First of all, one piece from the viewpoint to look up.

Since it is set as an ace mobile-suit, two beam sabers are inserted. Moreover, the core fighter is carried. 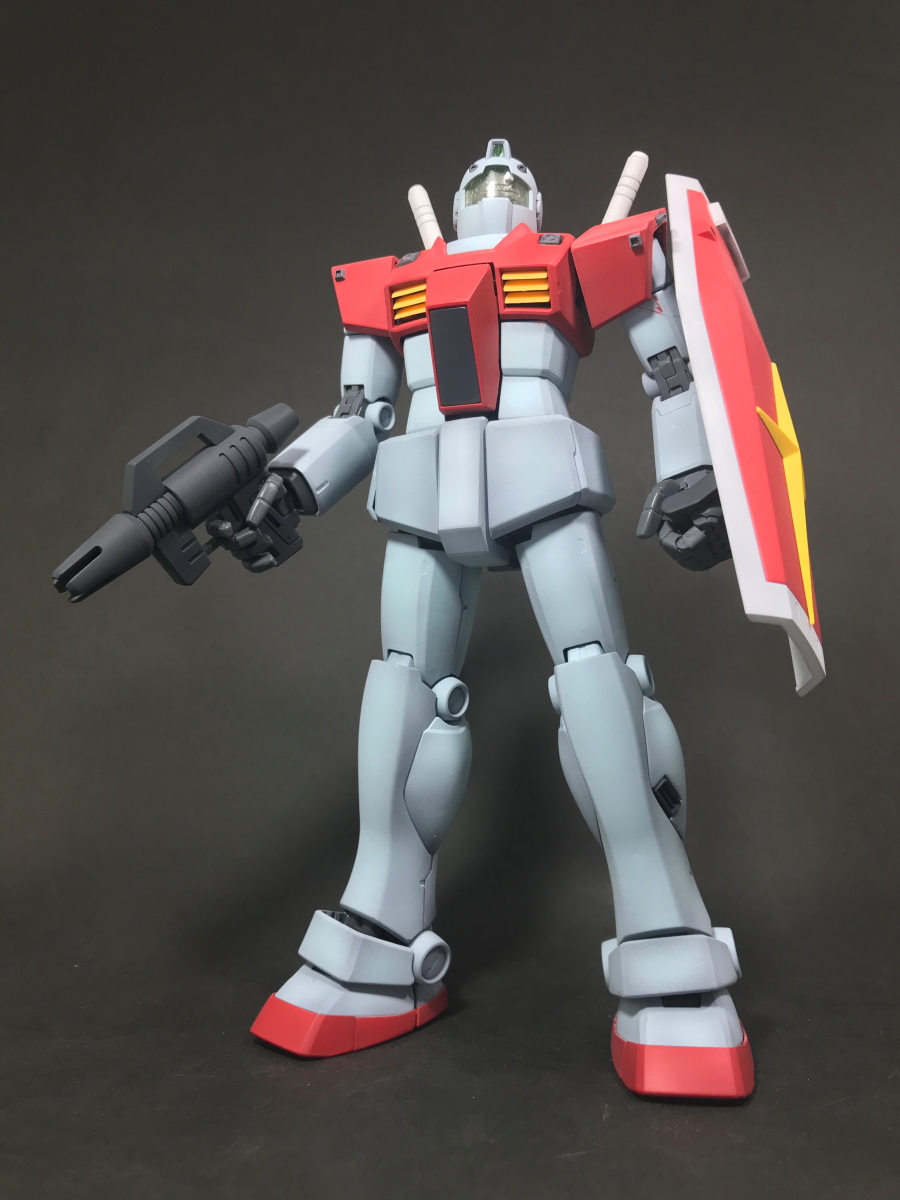 The beam saber and shield white are pure white.

I thought the gym body and equipment white were the same color, so it was a bit fresh.

In addition, gradation is applied and the body is well sharpened so there is no inking.

We worked only in limited places such as the grip of the beam saber. 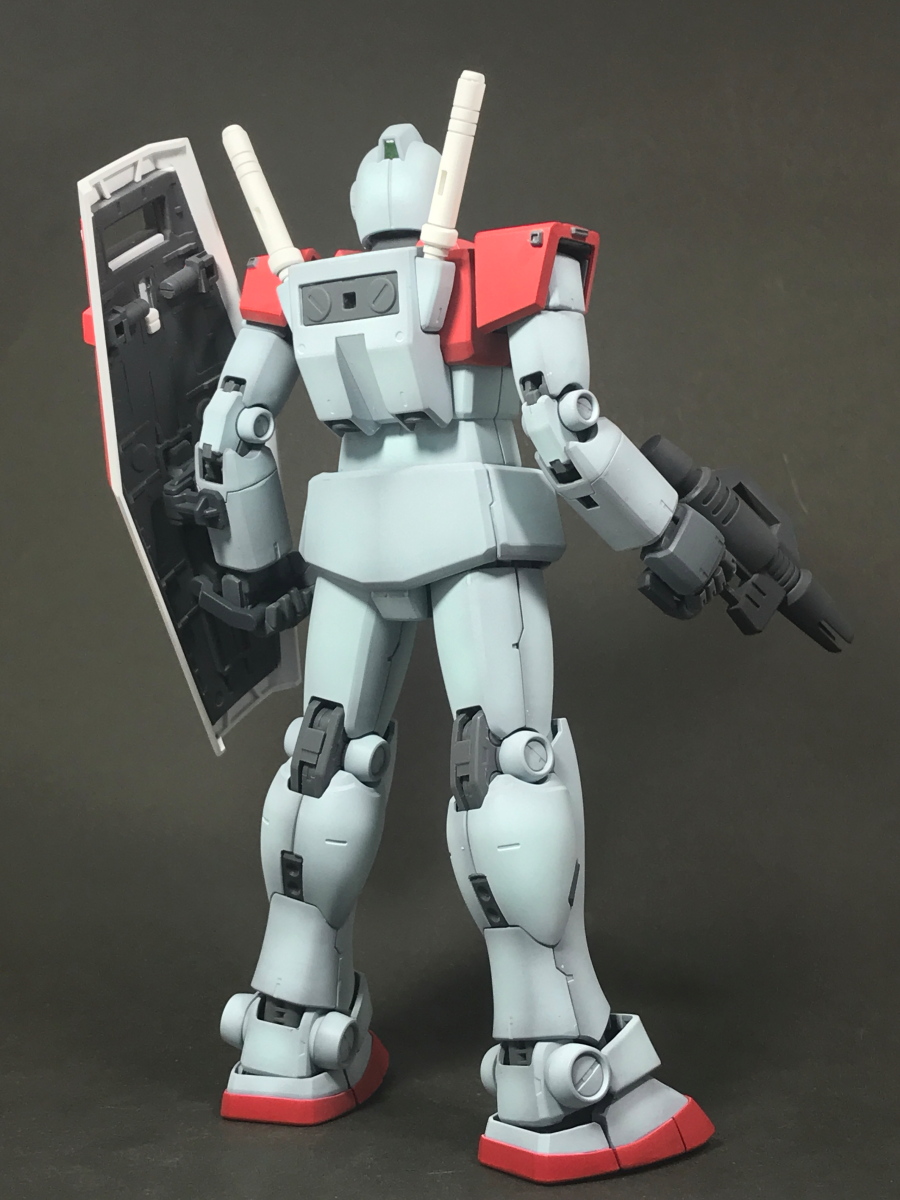 First of all, I wanted to do this. Hatch open.

The core fighter can also open and close the roof, and the pilot can be seen properly. (Click to enlarge) 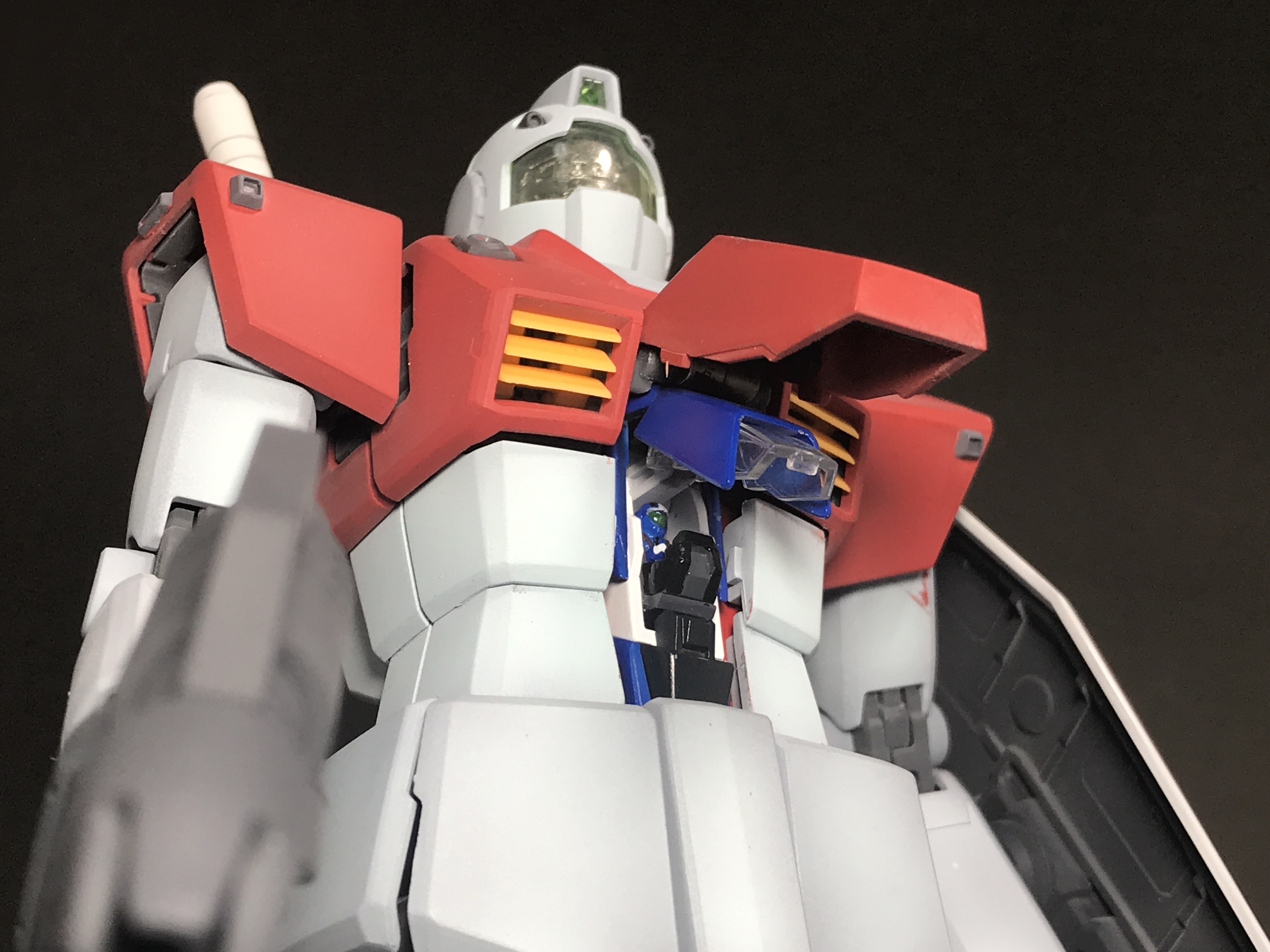 Vernier is added to the legs using wave parts. 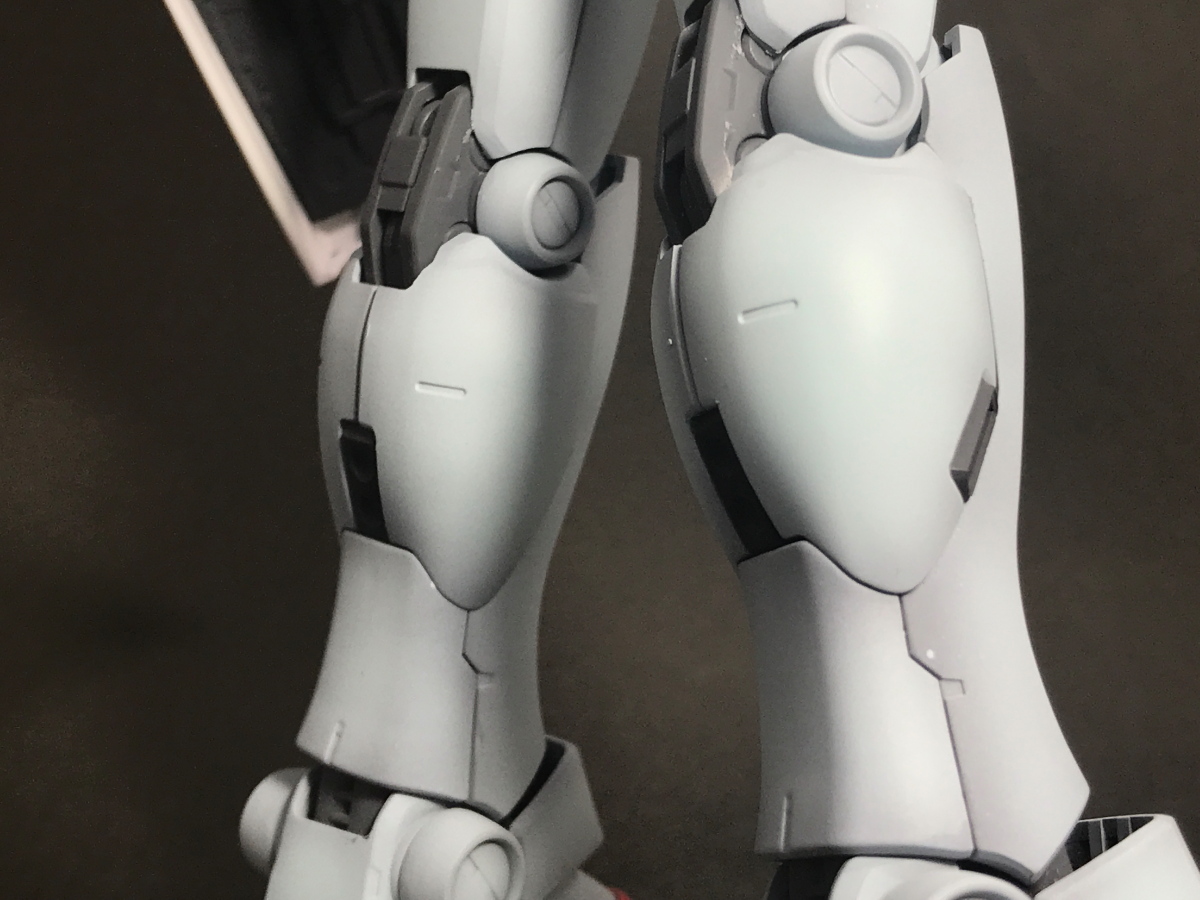 Oh, of course, it can be replaced with an ordinary core block. 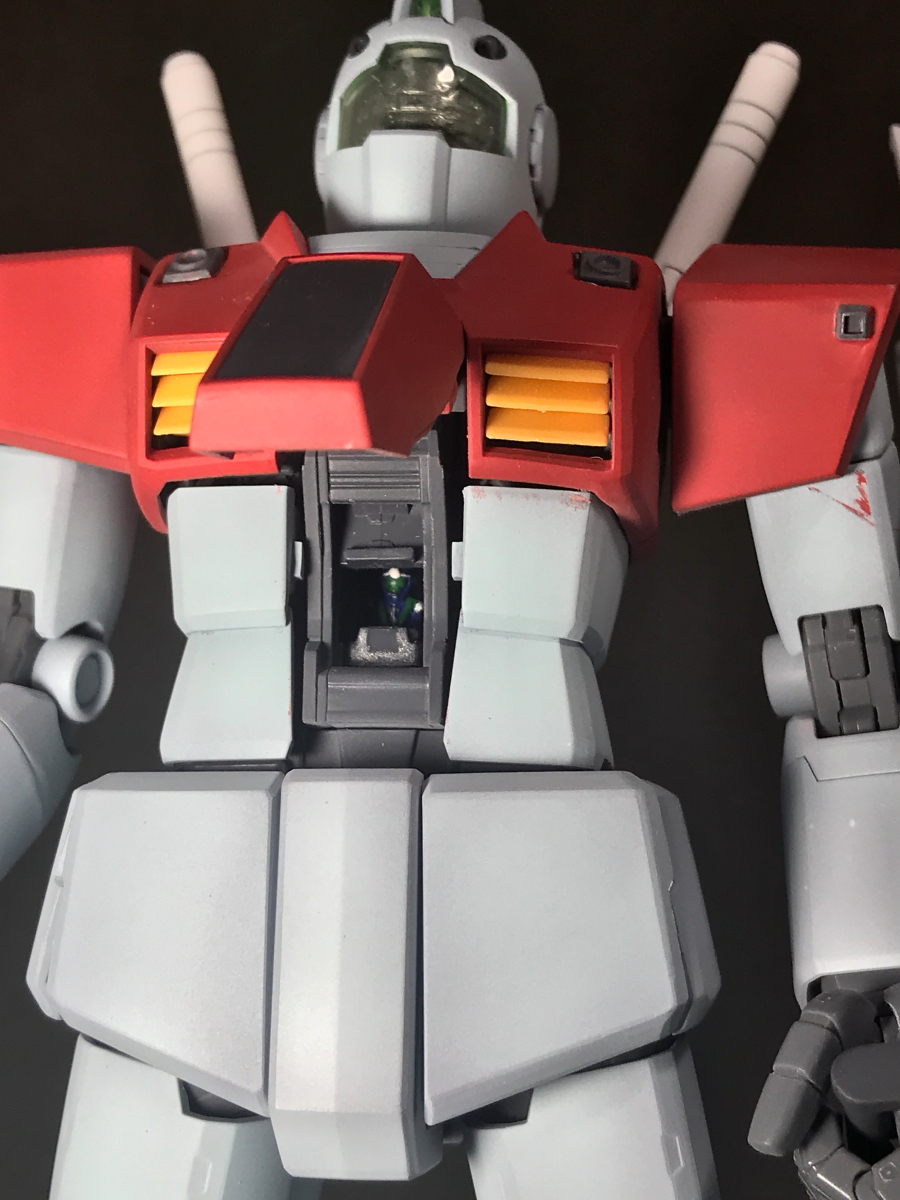 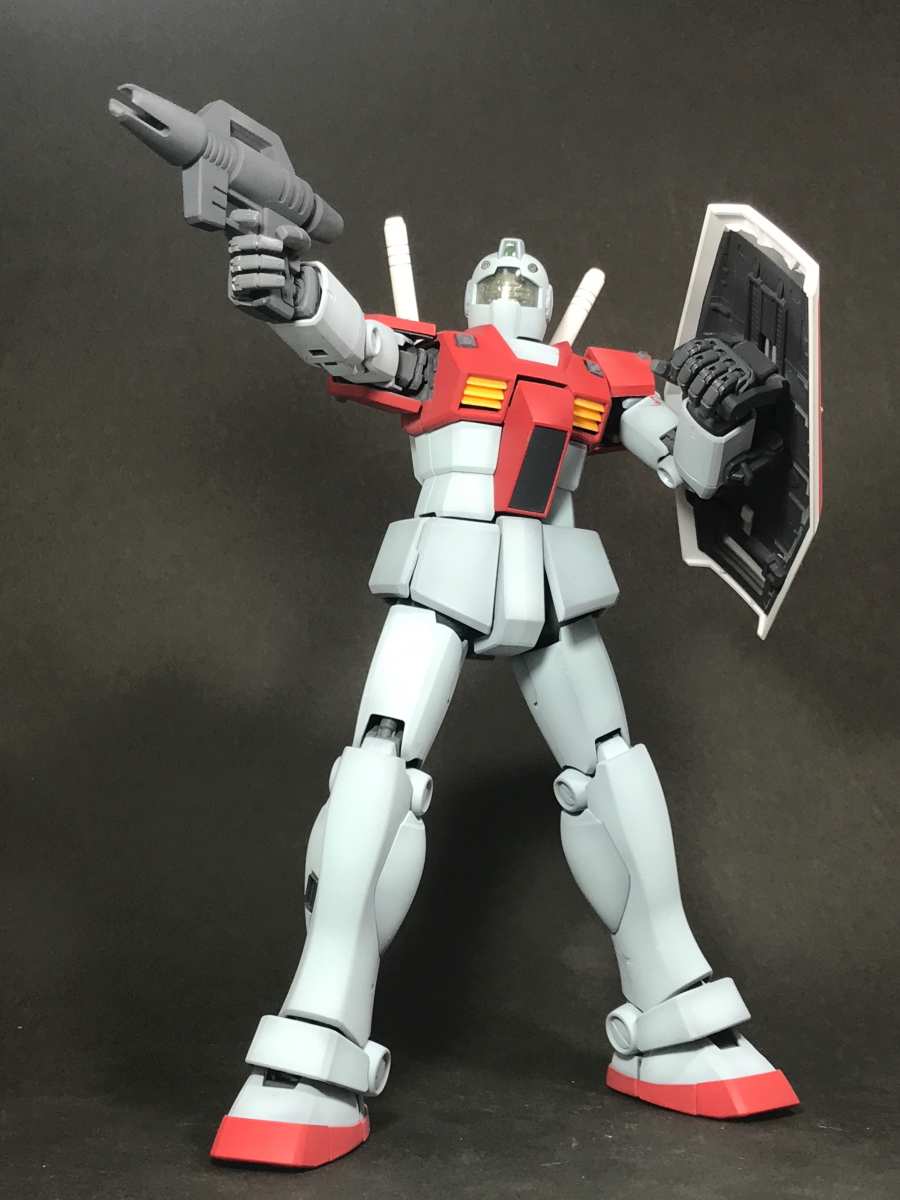 When you set up a bazooka, you can’t really fit two. 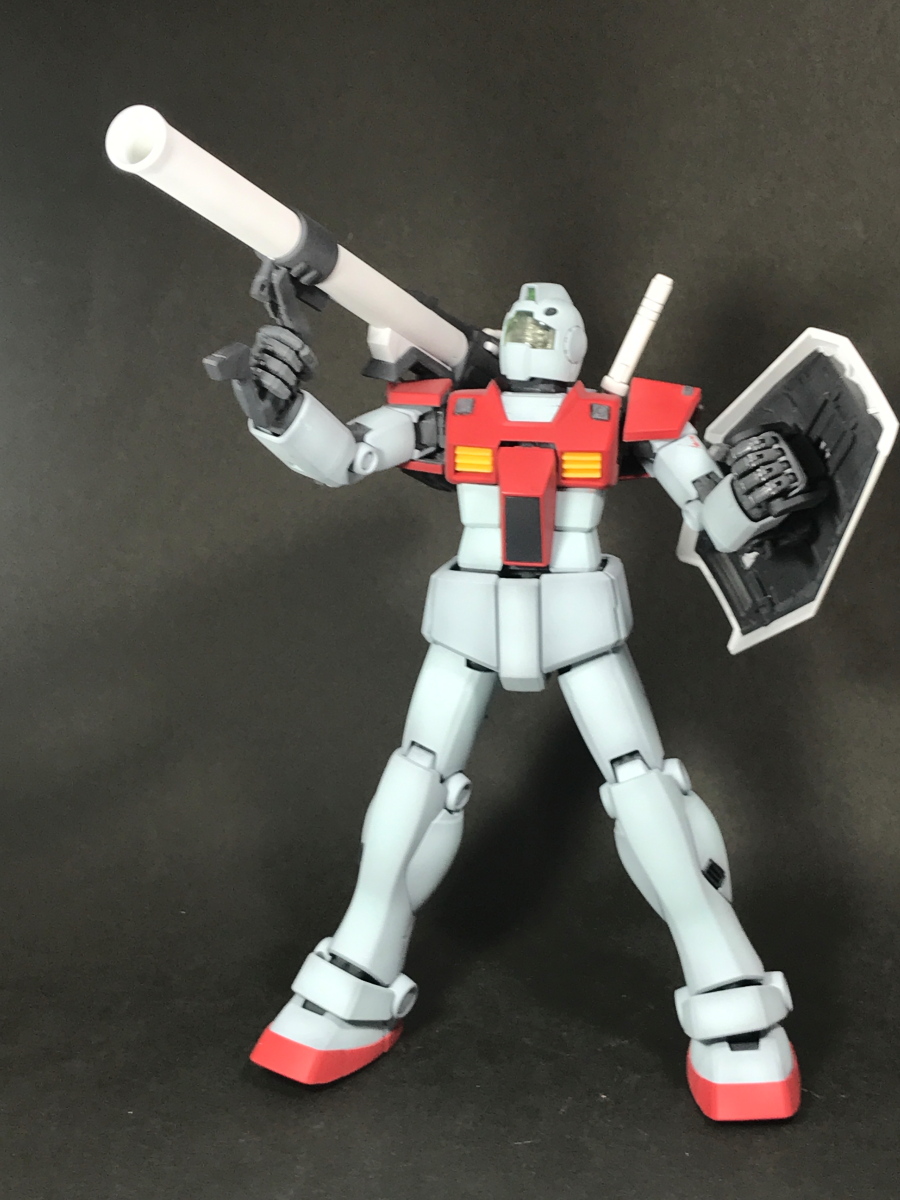 The rear of the bazooka is also cool. 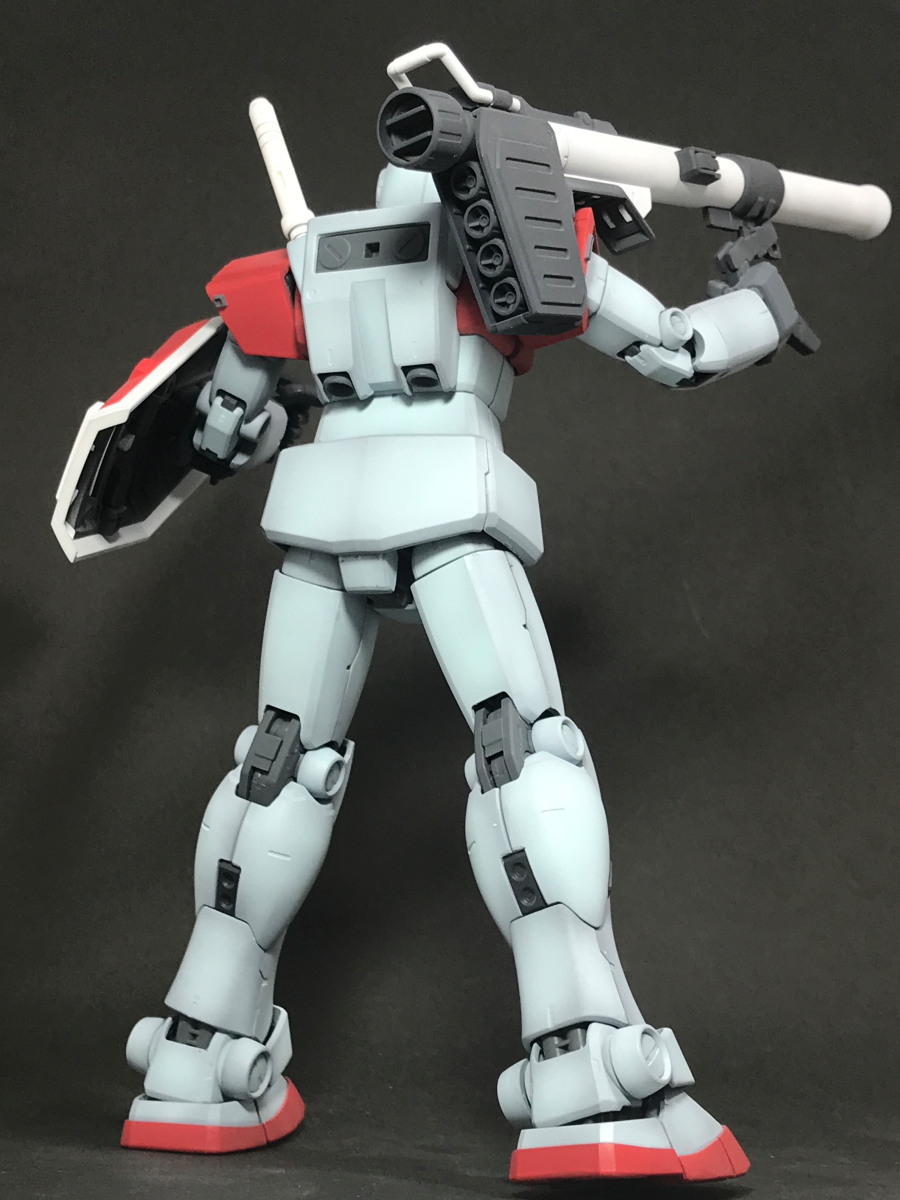 Commemorative photo with all armed and Core fighter. 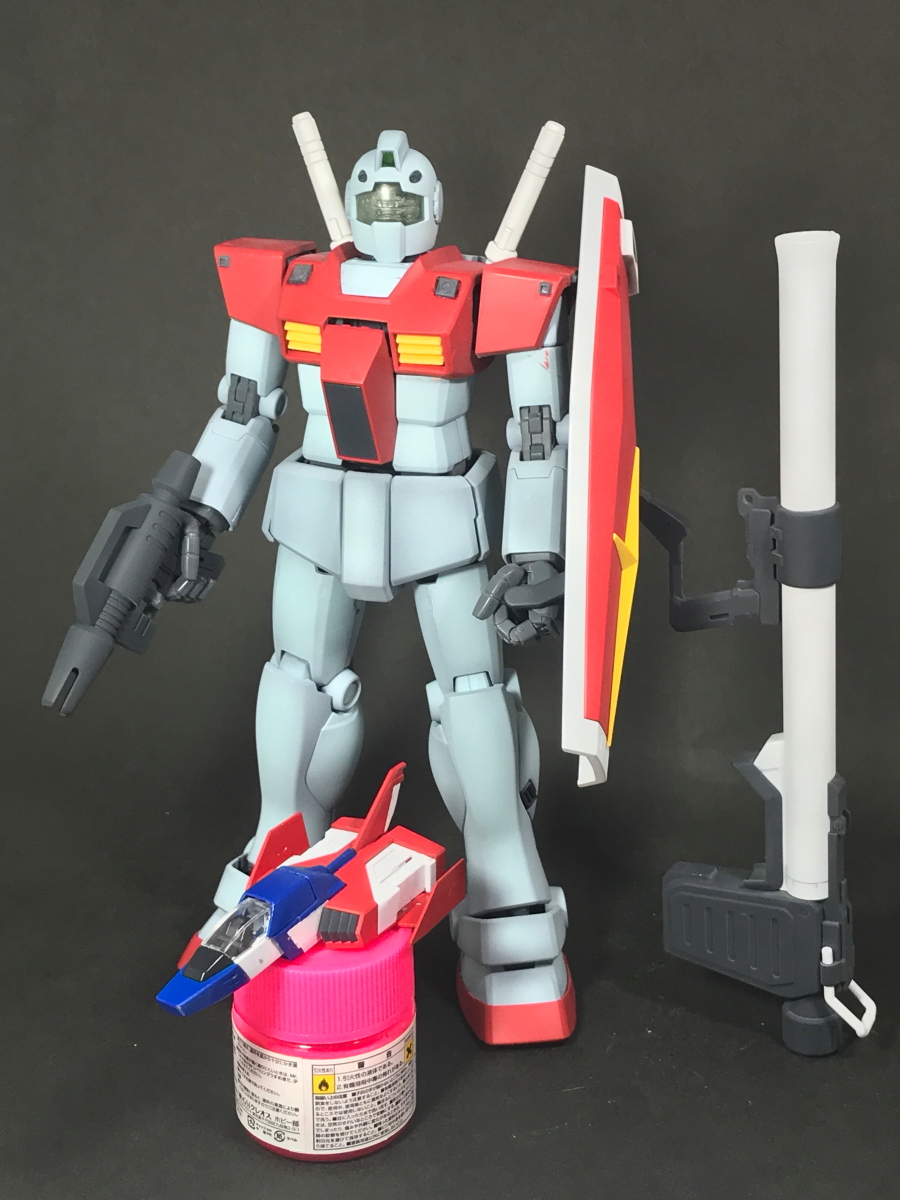