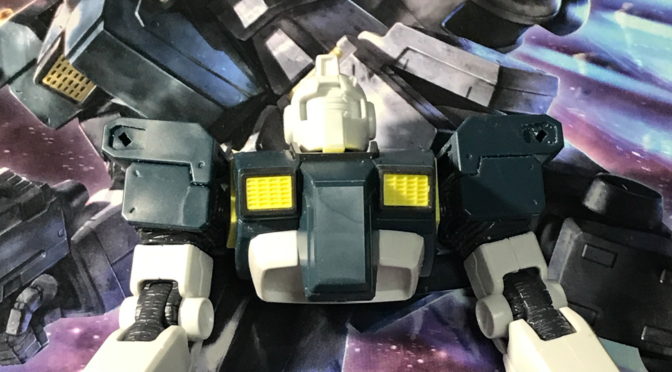 Start creating a Thunderbolt version of the GM!

In the last production of GM, I made too many modifications, so this time I wanted to make it easier and easier.

So, when I was looking inside the kit I hadn’t made yet, I found a GTB version of GM.

If this rule is observed, it will be completed in about two weeks.

If the above rules are followed, the tools used are as follows. 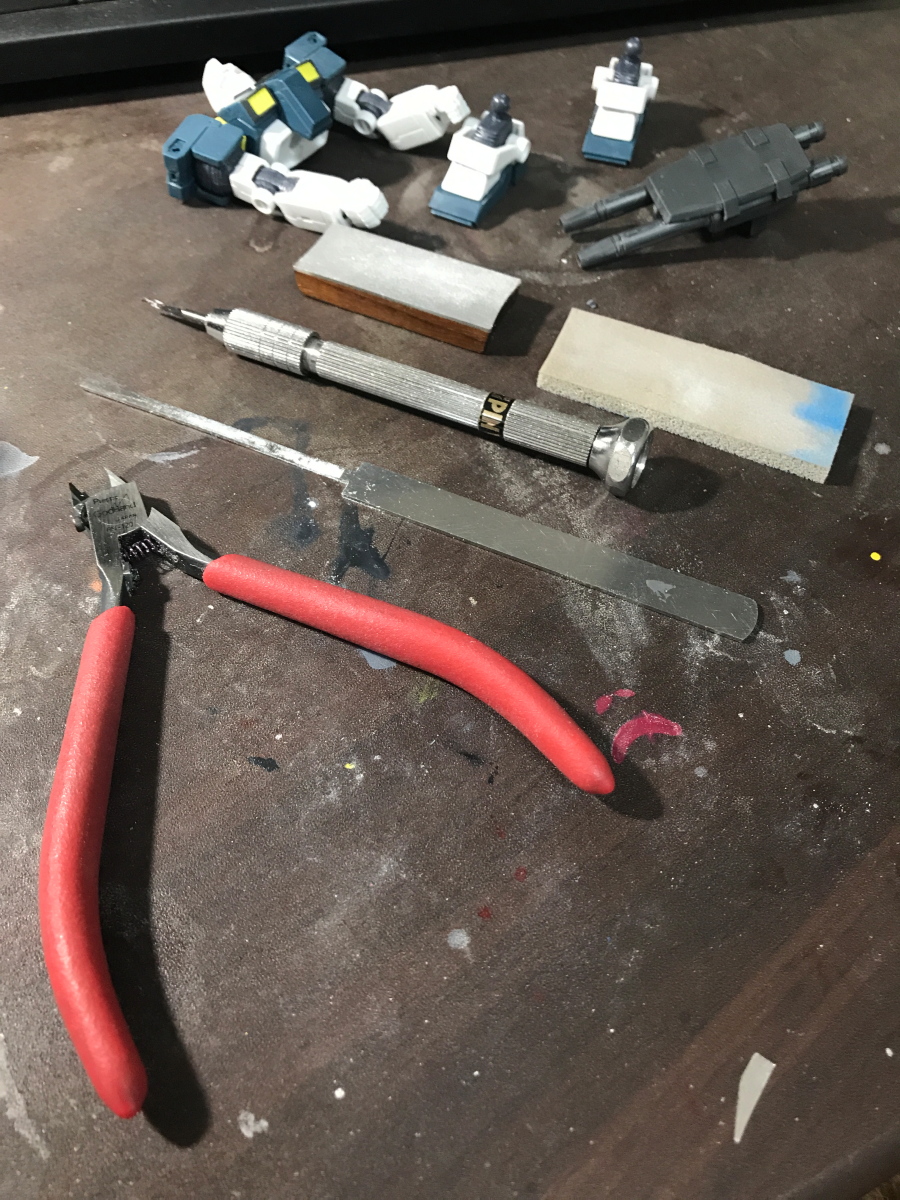 First, roughly cut out the parts. 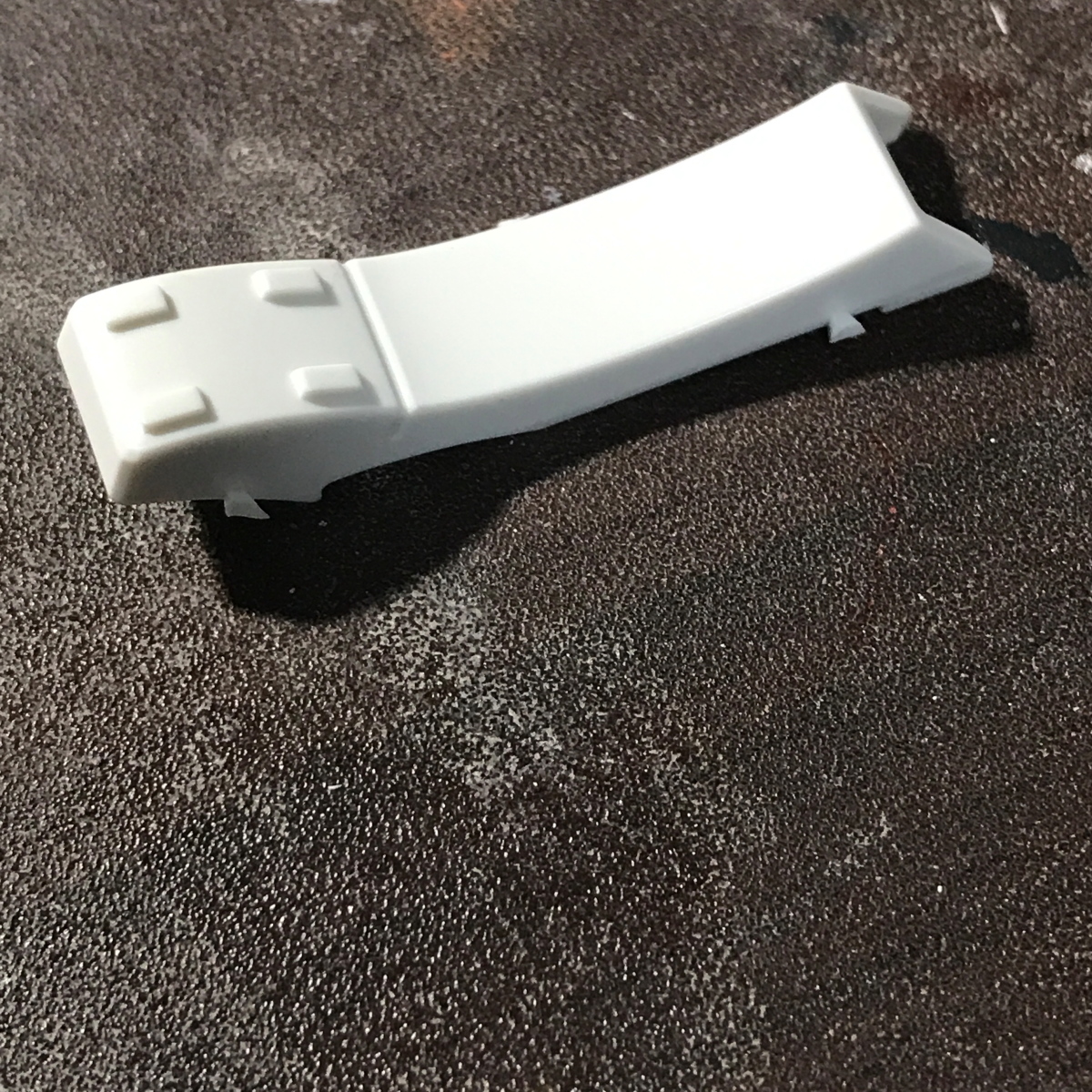 Once again, this time I will remove the burrs by passing the parts.

This is the so-called “double cut”. 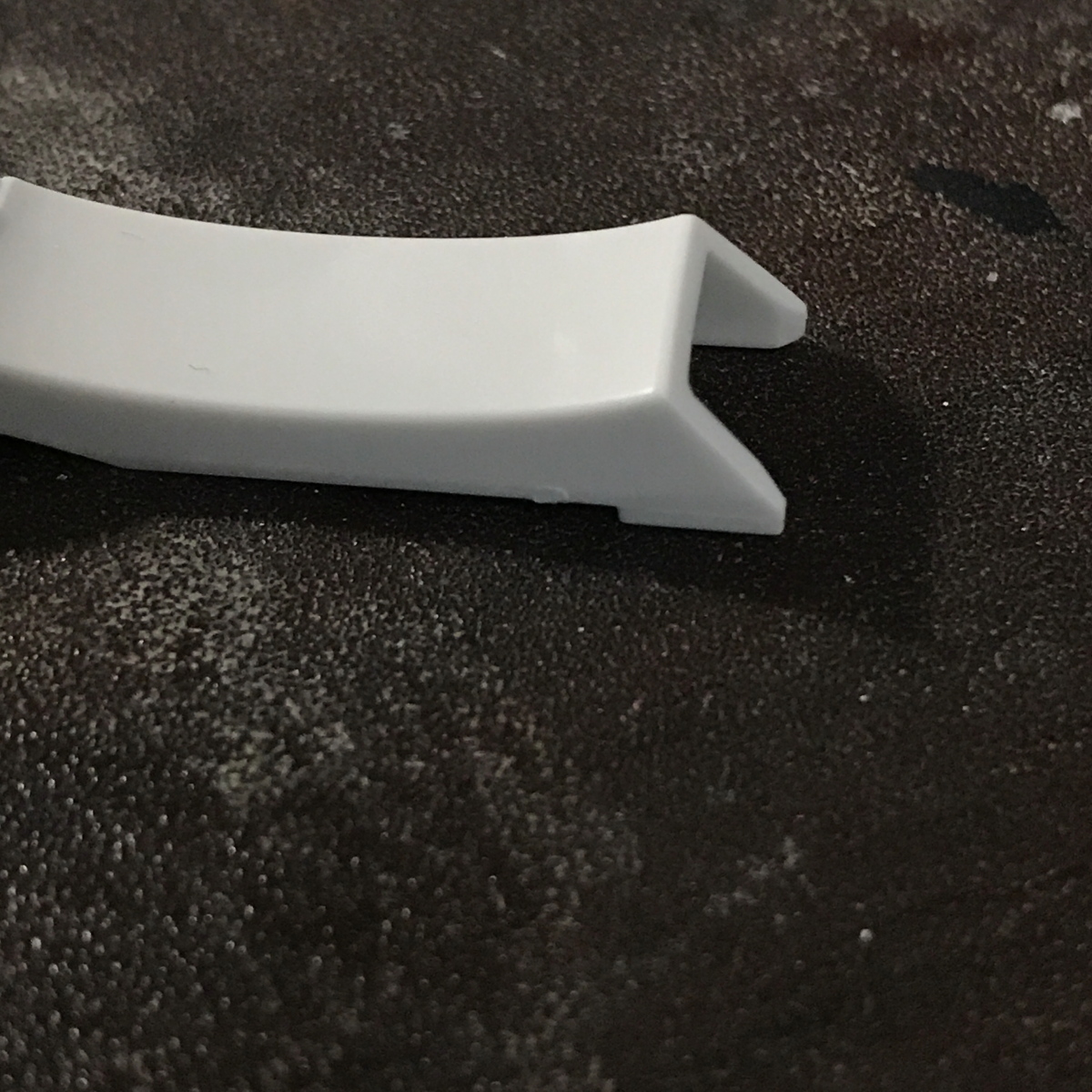 Then, flatten the gate mark with the Shine Blade. 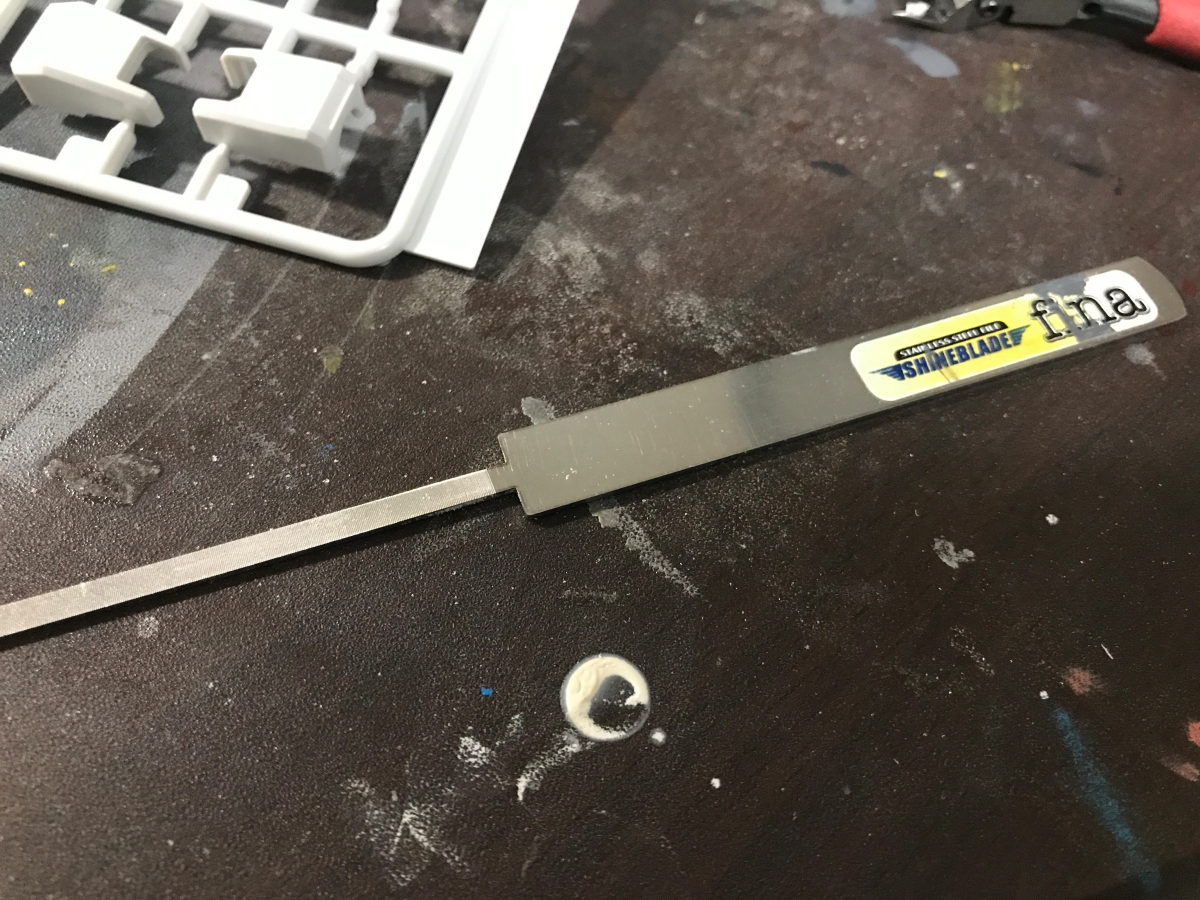 Shine blade is a metal file and can be used for a long time.
There are also two types of file eye detail, so it’s very convenient. 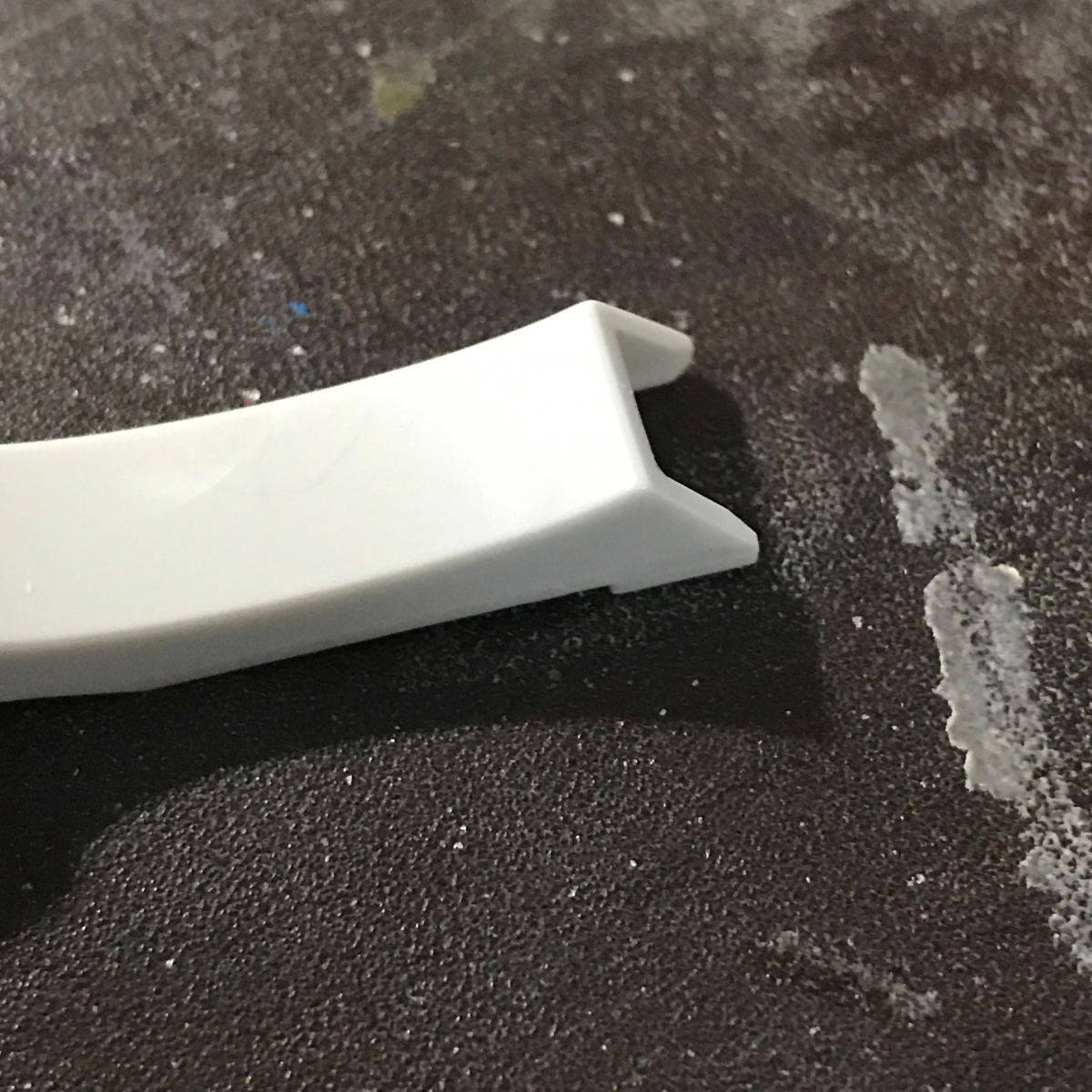 Next, use a Tyoukou scraper to sharpen the edges. 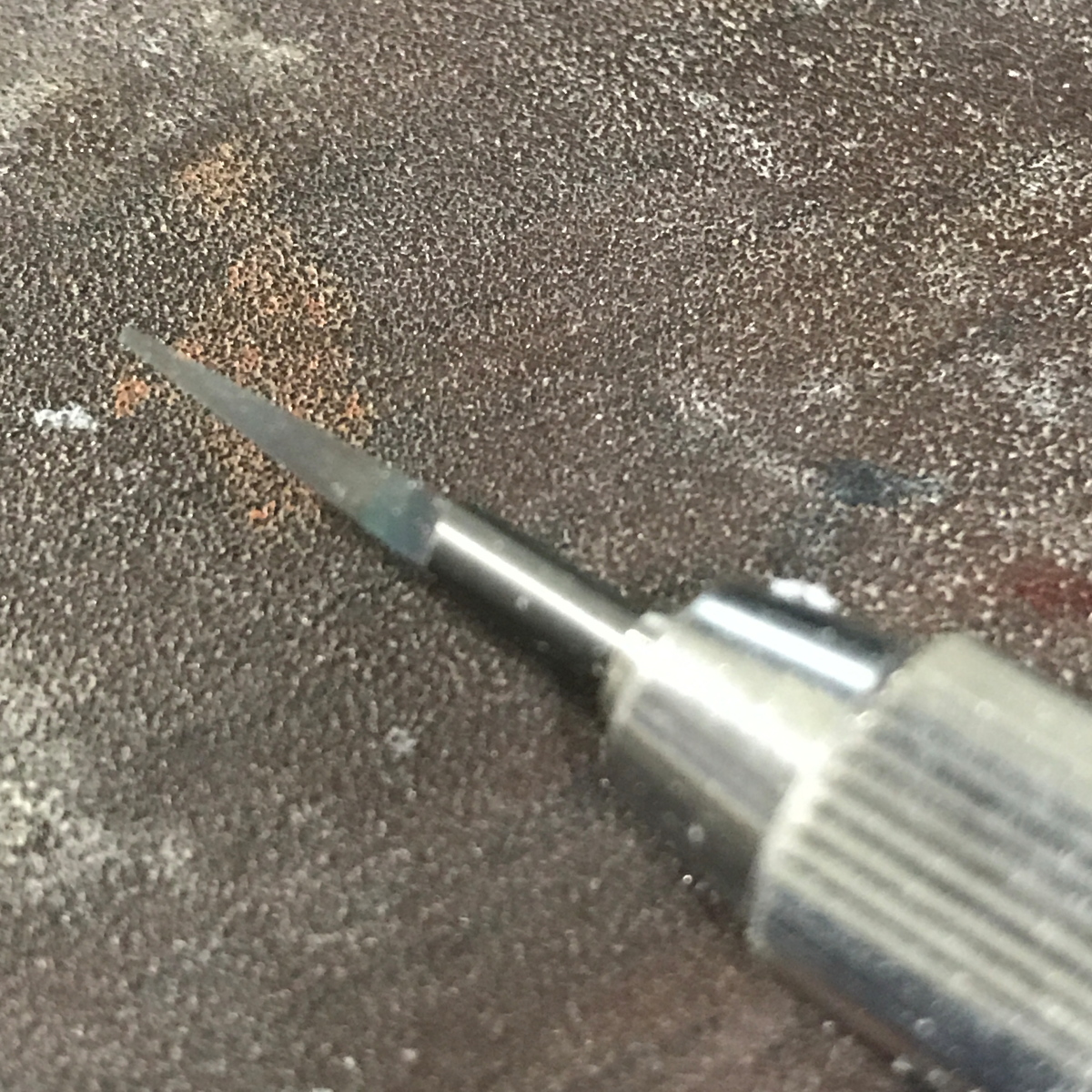 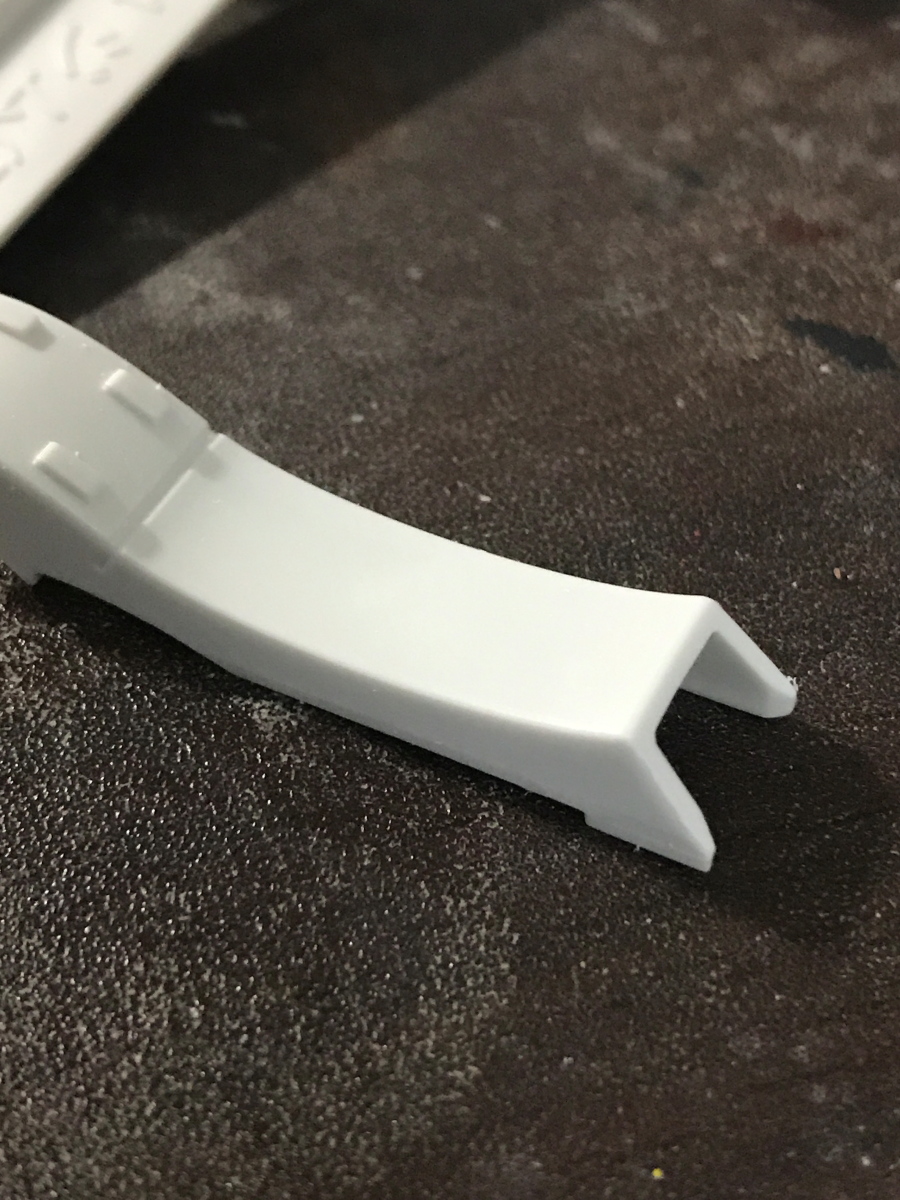 Finally, smooth the surface with a sponge file and finish.

If you have a flat surface, use Suri Suri BAR.

It may be difficult to understand with the photos. . . 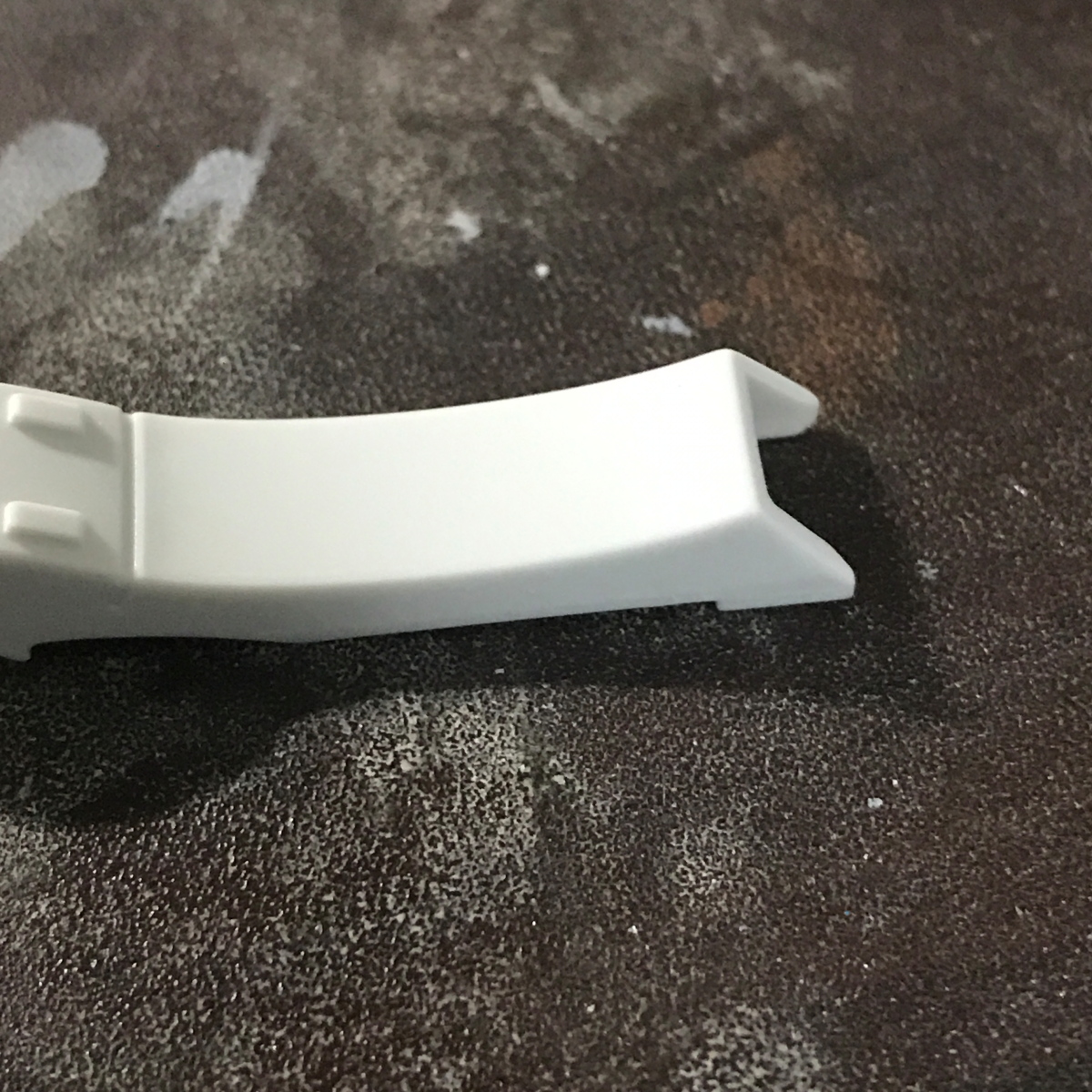 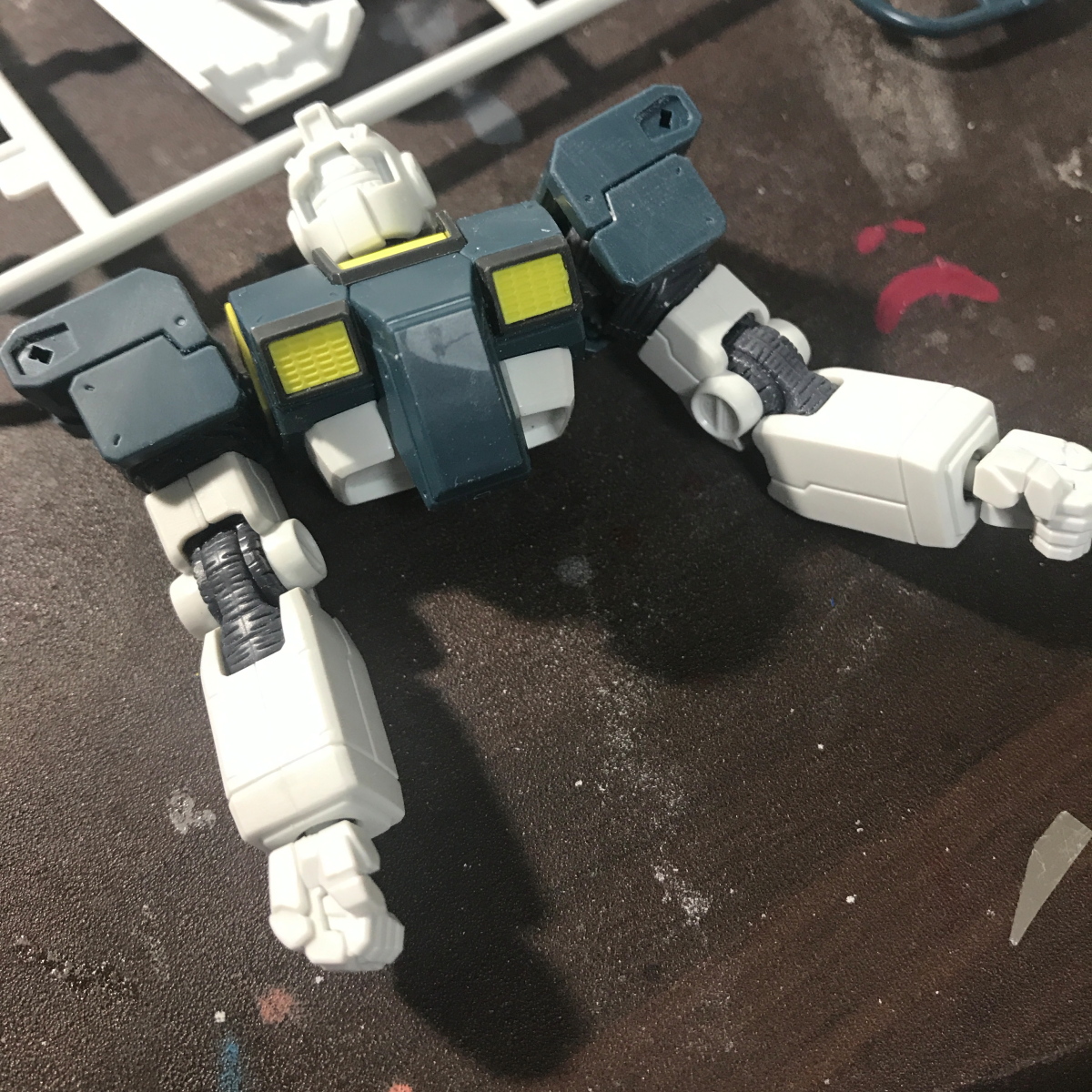 Perhaps later, the joints of the parts will be stepped down. 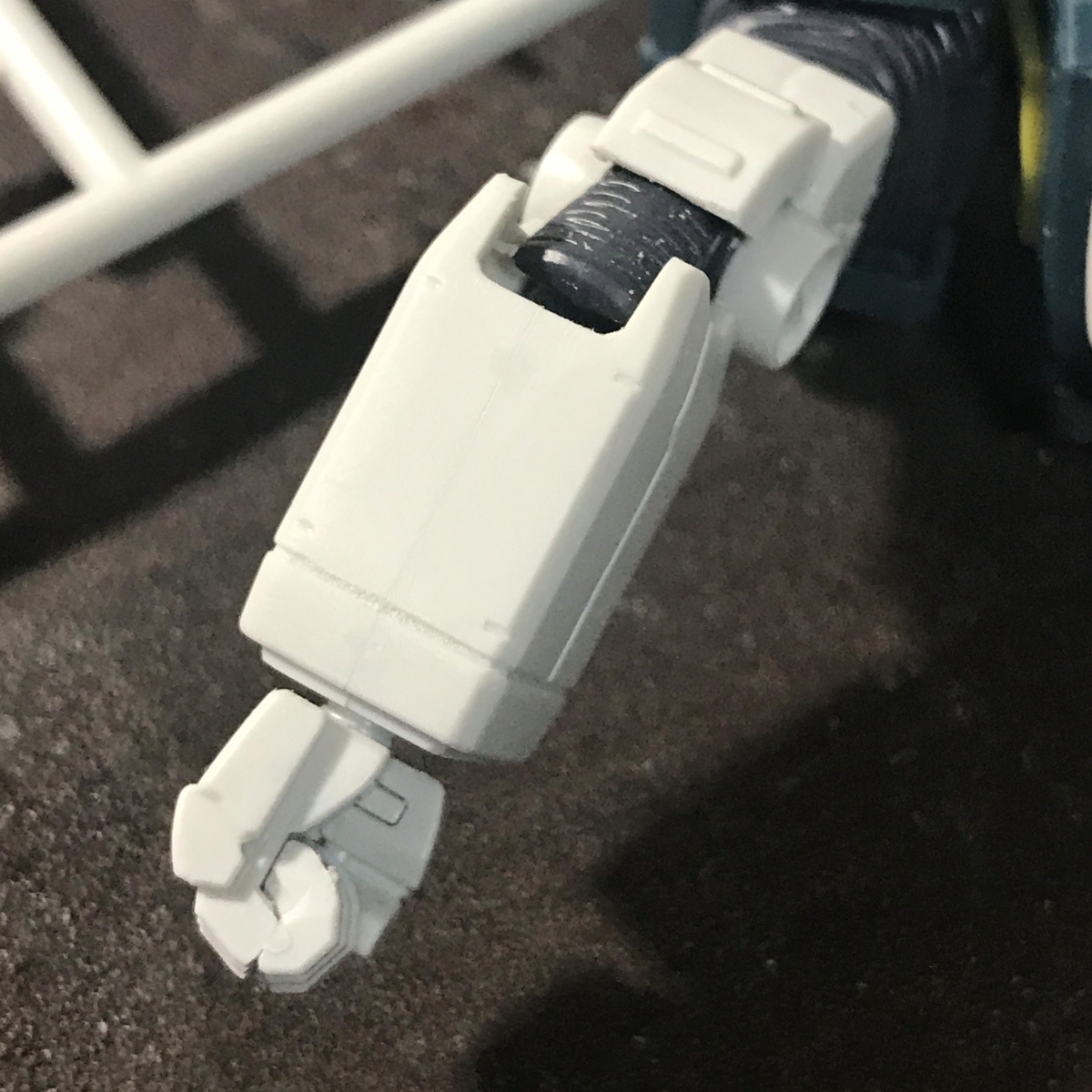 The second arm is stepped down. 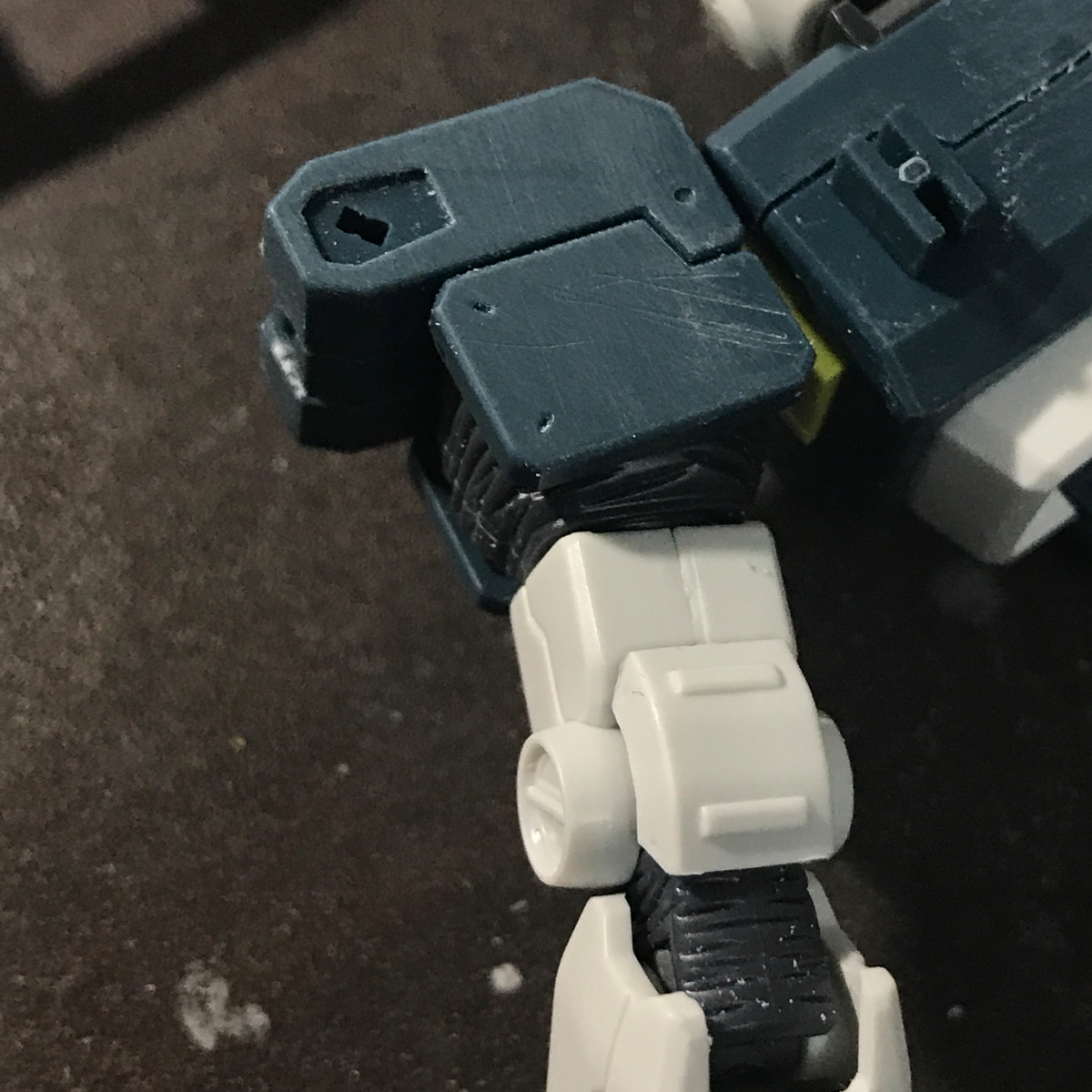 The ankle has not changed.

The joint sealing is still a kit this time. 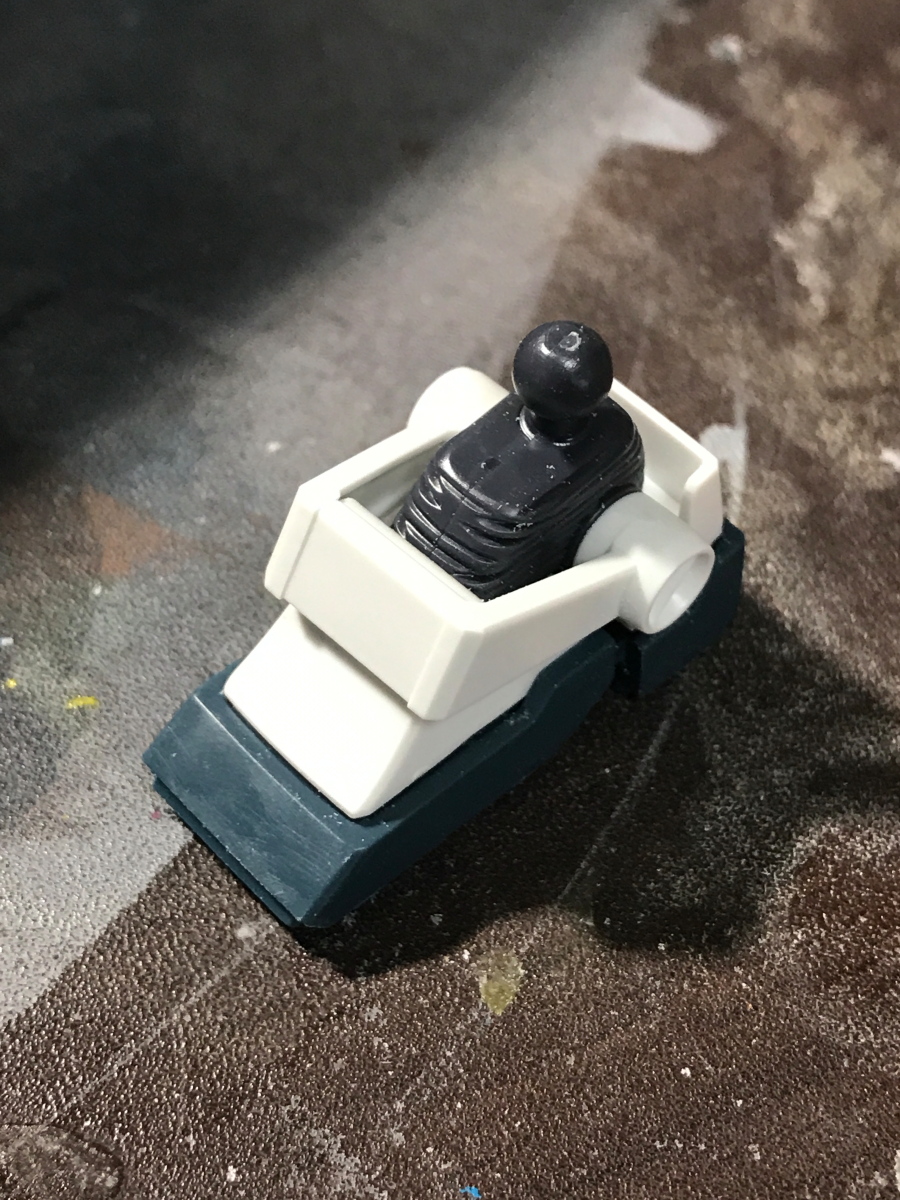 I am worried about what to do with the joint of the barrel. 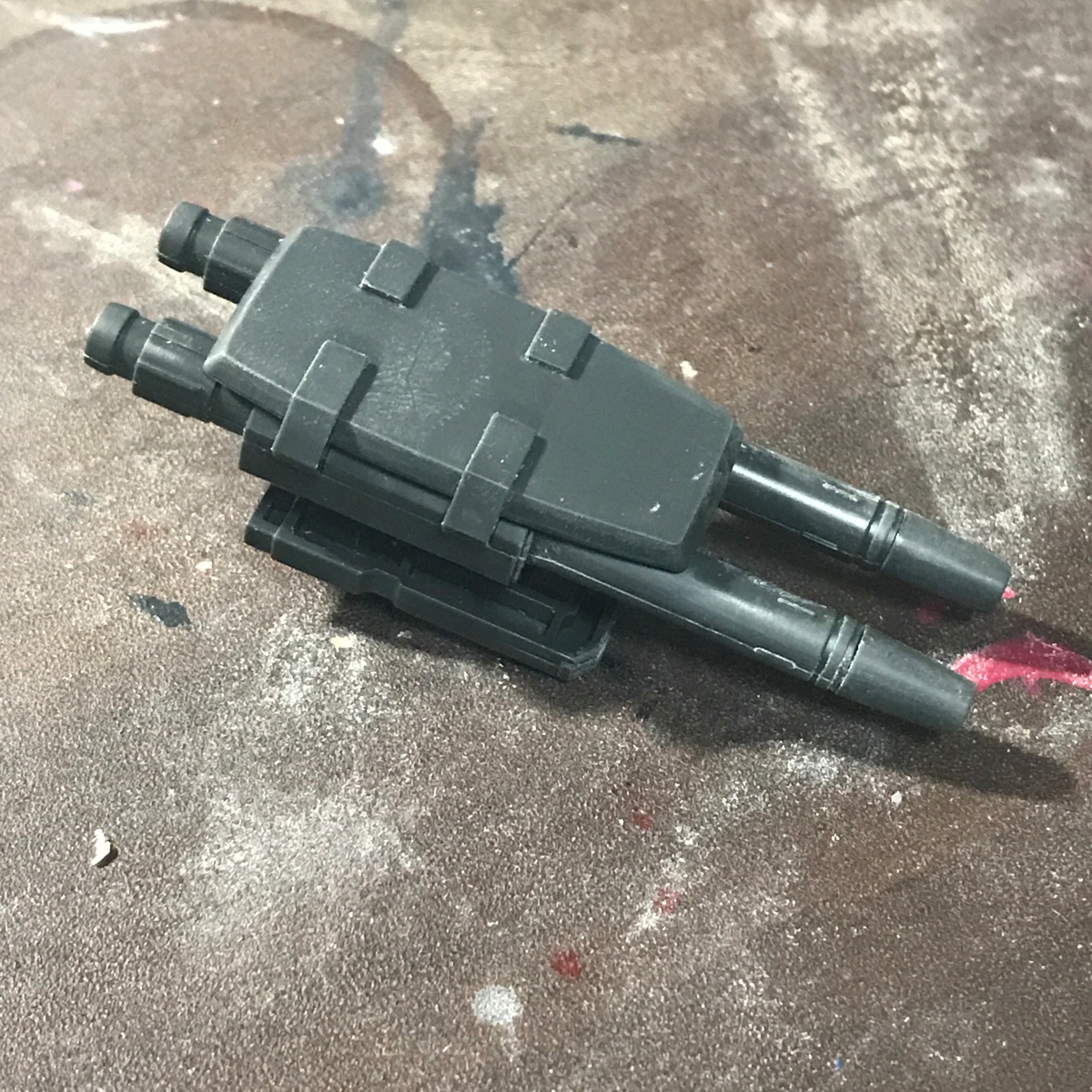 Well, the seam will be better if it is stepped down, so this time I enjoy the process of making the gym easier.