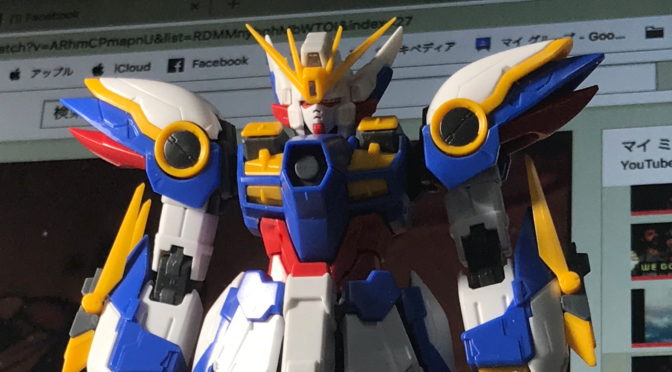 [I was surprised that the internal frame was  already made. . . ]

It is the first time to make the RG series, but what is surprising is that the internal frame has already been made.

This is the frame of the left arm immediately after cutting, but as you can see, it has already been made from the shoulder to the fist. ! (◎ _ ◎;) 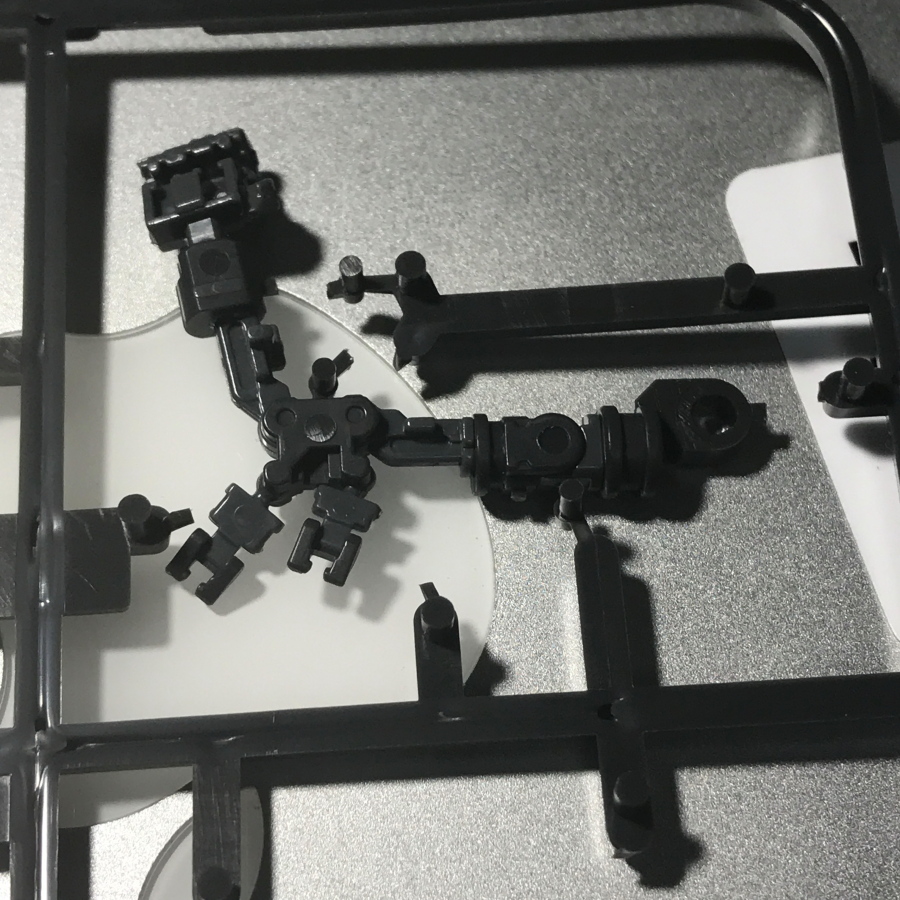 However, if you look closely, there is a gate after the frame processing, but it will hardly go out, so it seems that it will be quite cool even if you just assemble.

The lower body and body have been created. 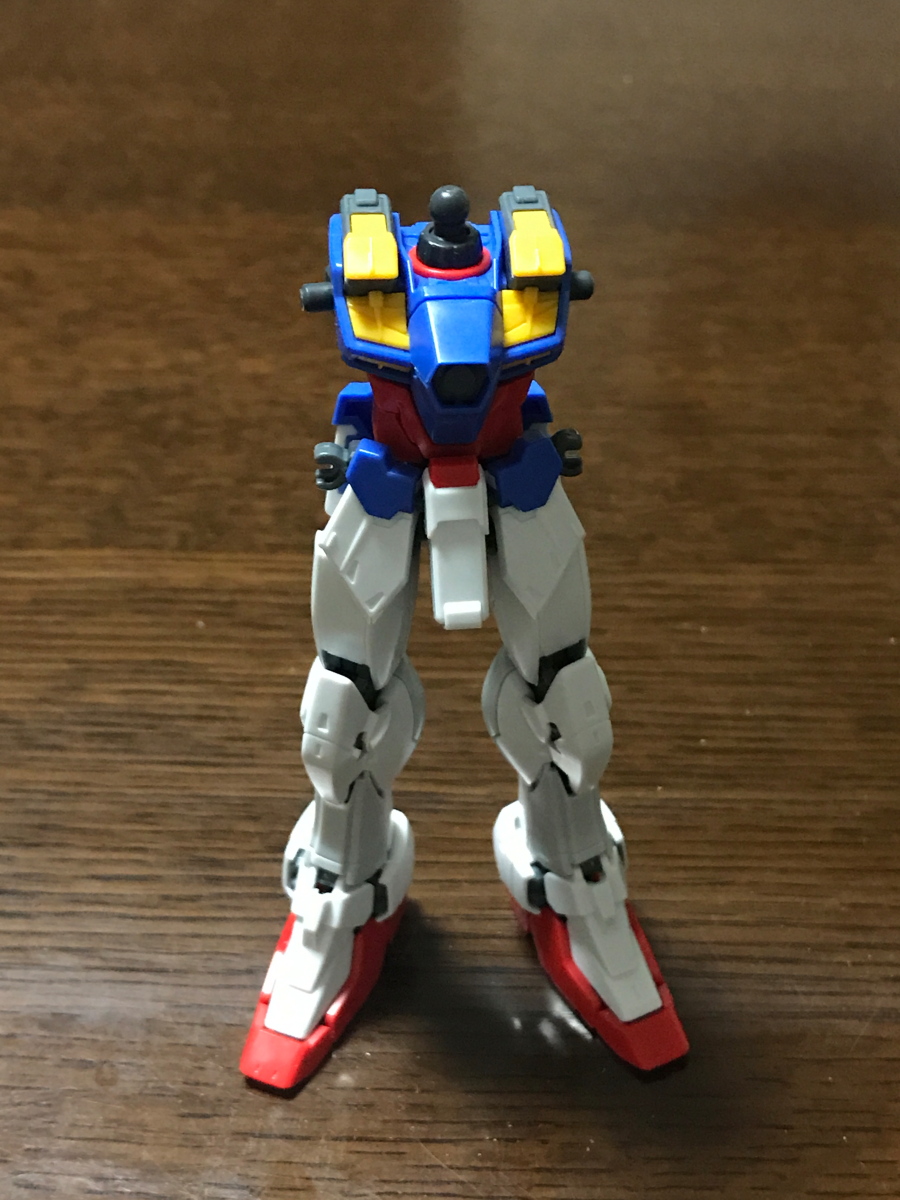 It’s so small compared to the Alphonse that we assembled the other day. 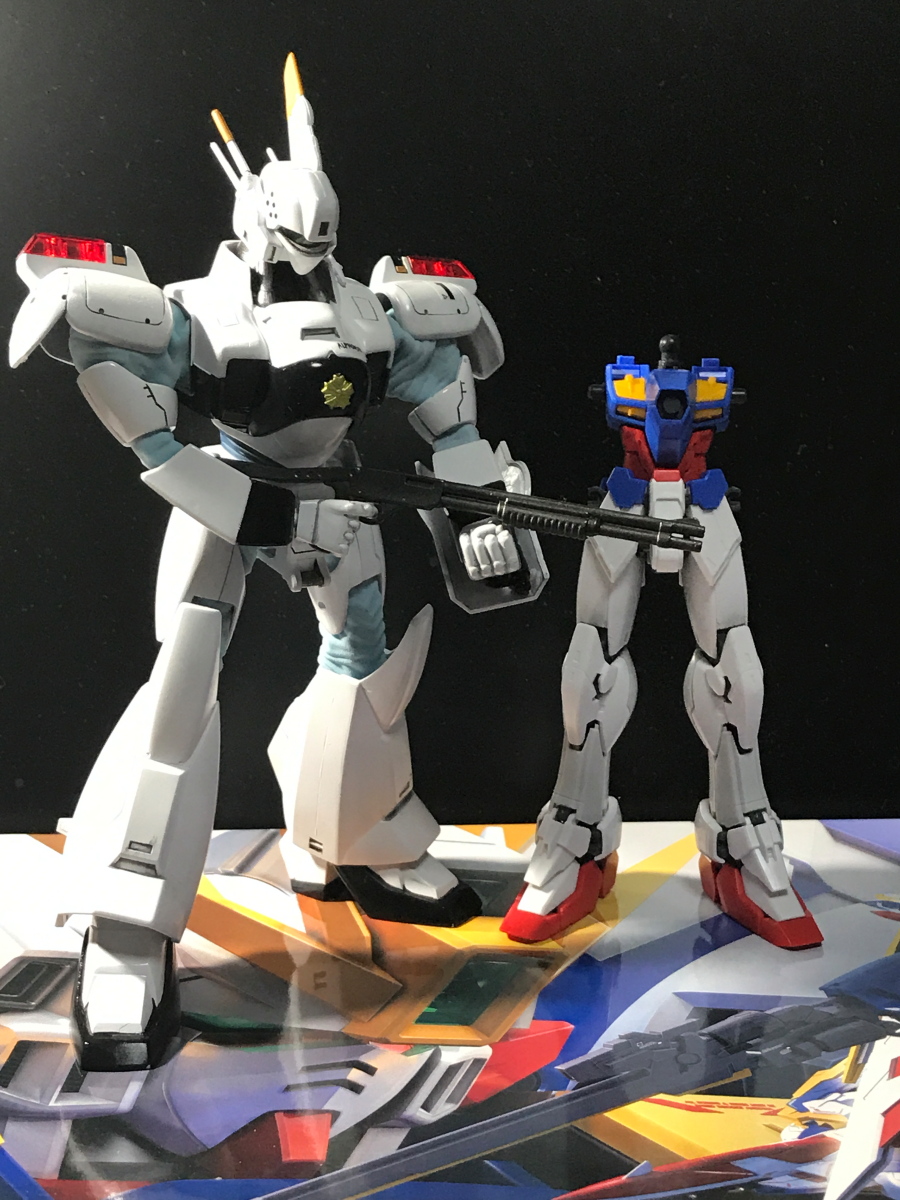 But if you put your arms up. . . There is power 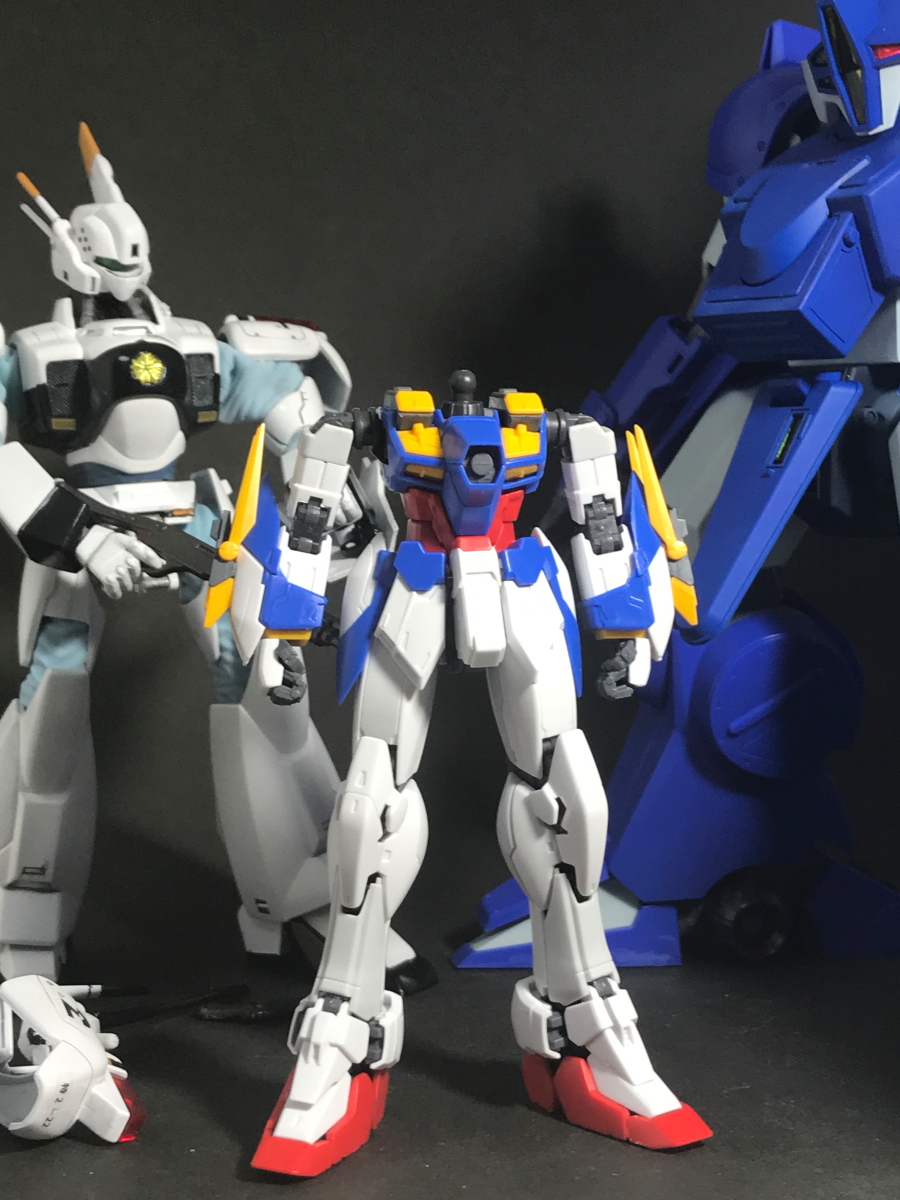 It ’s like this when you make your face. 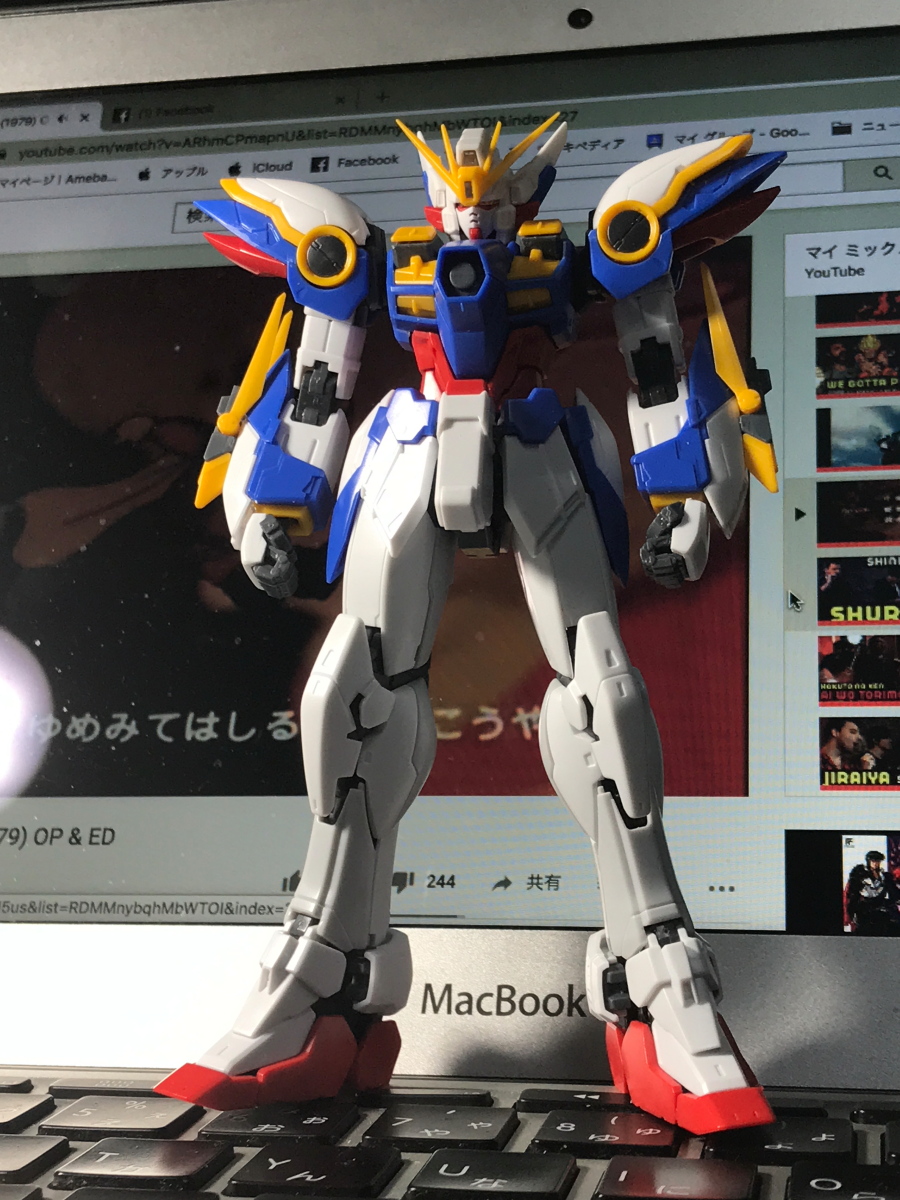 If the kit is so well made, I think I will make it according to the instructions rather than remodeling it.

So, this time, without any modification or processing, I will make a little effort in the final finish (clear paint).

By the way, when you line up with Zerberos, it looks like Kenshiro and Raoh, the opening anime of the anime “Fist of the North Star”.

But if you put on a backpack, it will be replaced again. 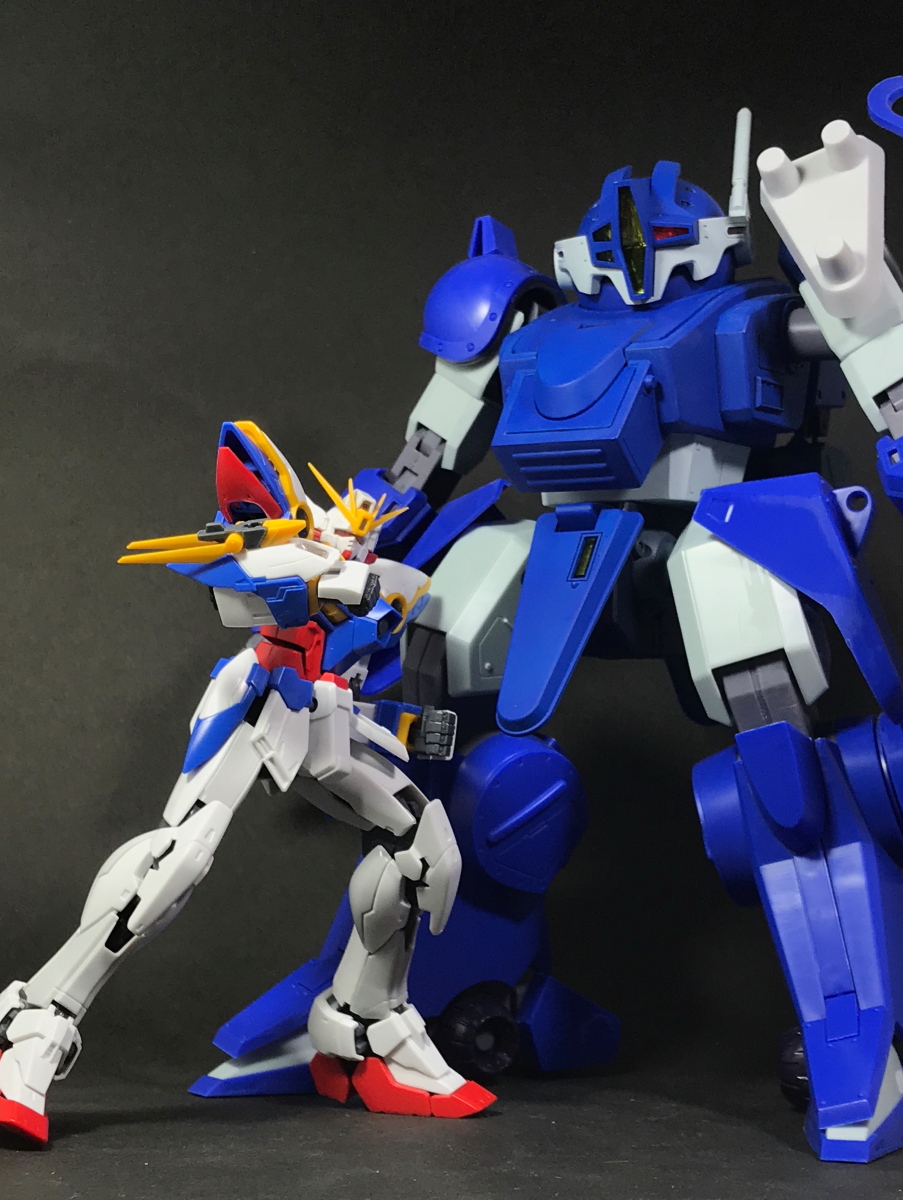